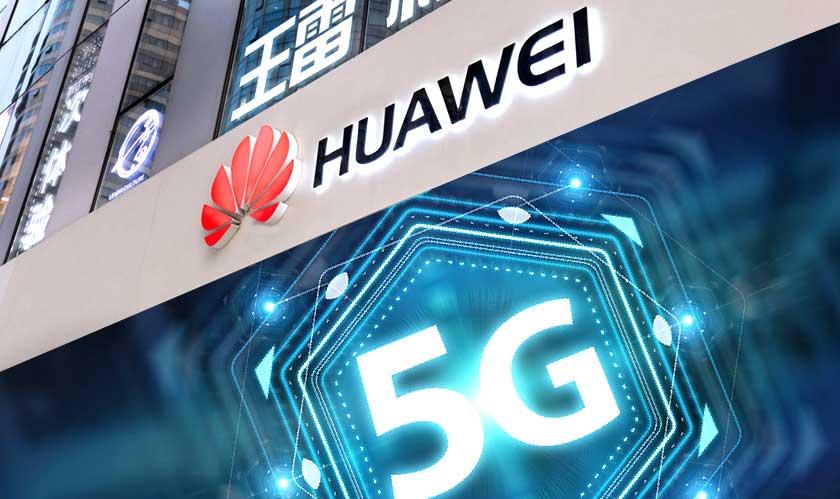 Security flaws in Huawei’s mobile network equipment have only piled-up over the years – revealed a report from the U.K. Huawei Cyber Security Evaluation Center (HCSEC). The security officials’ team, which issues a report on Huawei’s products every year, was established by the company itself and is overseen by British intelligence. The team’s 2019 report revealed that there are “several hundred vulnerabilities and issues” with Huawei products, some of them unaddressed holdovers from the 2018 report.

“If an attacker has knowledge of these vulnerabilities and sufficient access to exploit them, they may be able to affect the operation of the network, in some cases causing it to cease operating correctly,” the British watchdog agency warned. The new report comes at a time when the US is strongly recommending its allies to refrain from purchasing any Chinese electronics saying that it may include “deliberate security vulnerabilities that may serve as a backdoor for the Chinese Intelligence Agencies” to spy on foreign nations. And hence, this new report may strongly influence the soon-to-be-announced British government’s final decision on whether to use Huawei products in its 5G wireless network.

With that said, the UK evaluators did not think that the defects were a “result of Chinese state interference.” They also said that they had no faith in Huawei’s $2 Billion Cybersecurity Reboot plan (announced last year), because, “similar strongly-worded commitments from Huawei in the past have not brought about any discernible improvements,” they added. Reiterating on the Reboot plan and responding to HCSEC report, a Huawei spokesperson said, “We understand these concerns and take them very seriously.”