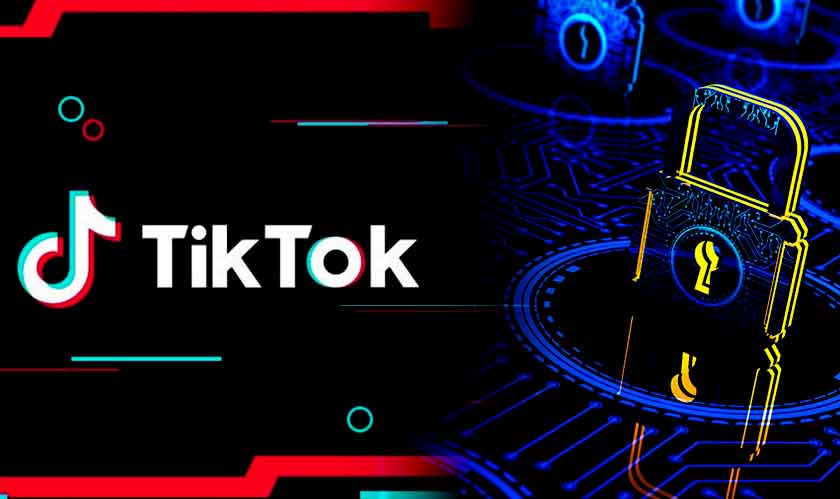 TikTok owners Beijing ByteDance Technology Co.’s two-year-old $1 billion Musical.ly acquisition is now being probed by the U.S. Reports suggest that the investigation into the deal is being pursued keeping in mind national security.

According to reports, the U.S. lawmakers are concerned over how the company censors politically sensitive content and on its manner of storing personal data. It is believed that the Committee on Foreign Investment in the United States (CFIUS) has been reviewing the Musical.ly deal. Beijing ByteDance did not seek the clearance of CFIUS when the Musical.ly acquisition happened in 2017. This has now given CFIUS the power to investigate the deal.

A TikTok spokesperson said: “While we cannot comment on ongoing regulatory processes, TikTok has made clear that we have no higher priority than earning the trust of users and regulators in the U.S. Part of that effort includes working with Congress and we are committed to doing so.”

The U.S. Senate Minority Leader Chuck Schumer said in an e-mail statement that the probe validated the concern with the apps like TikTok and how they may pose “Serious risks to millions of Americans.”