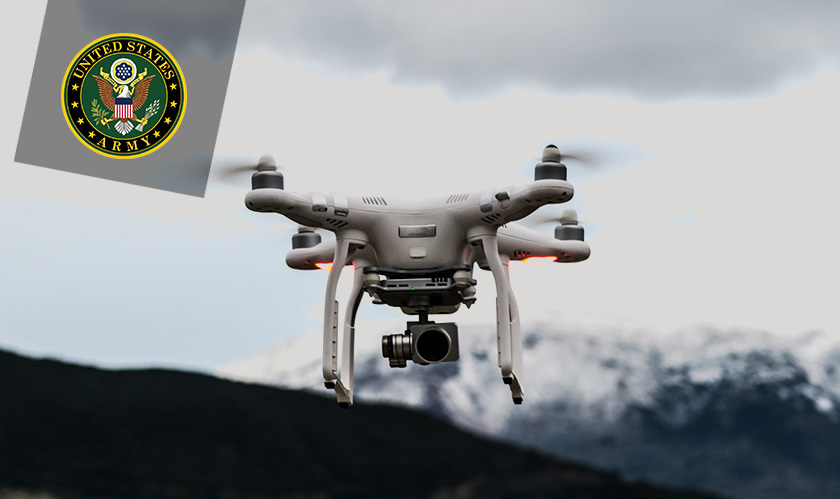 This countermeasure could be in response to the recent assassination attempt made against the Venezuelan President Nicolas Maduro using a pair of drones packed with remote-triggered explosives. The drones, however, was shot and deactivated. The widespread availability of these commercial drones is making it a new threat, especially to the U.S. Army.

The new build is inspired by a similar microwave system that was developed by Lockheed Martin for the Air Force, called the Self-Protect High Energy Laser Demonstrator (SHiELD). It was intended to be used against the attacking missiles.

The new and simple system which can be mounted to an airplane broadcasts a microwave beam that is capable of disabling the attacker drone’s primitive control systems causing it to crash. Laser and high-powered microwaves can someday even detonate the artillery rounds, motor rounds, or shoot down the rocket.

Nonetheless, a number of more safer and sophisticated countermeasures are available today, which could bring down the harmful drones. A recent study of drones at the Bard’s Center revealed that there are about 235 anti-drone systems and techniques either in use or in active development. And this could include tactics ranging from the most-effective target radio jamming to trained hawks plucking drones out of the sky.