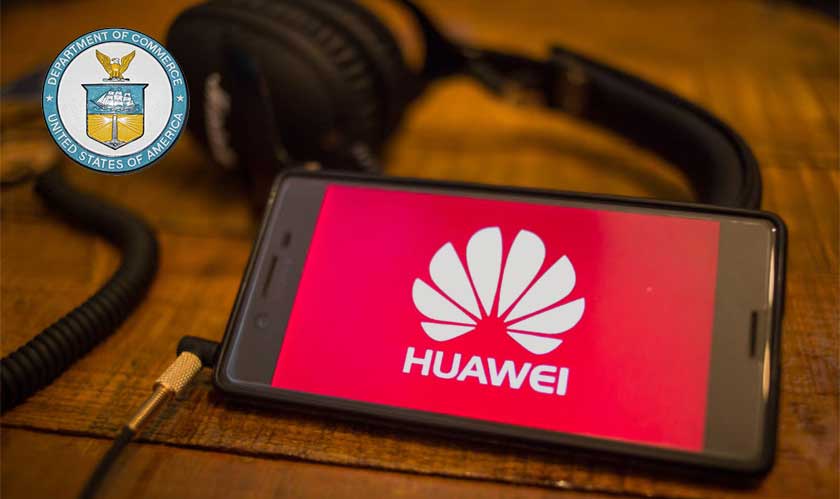 In the meanwhile, the Department of Commerce has also extended the reprieve for Huawei to motivate it to buy from the U.S. suppliers to stay in the country.“As we continue to urge consumers to transition away from Huawei’s products, we recognize that more time is necessary to prevent any disruption,” said Secretary of Commerce Wilbur Ross. “Simultaneously, we are constantly working at the Department to ensure that any exports to Huawei and its affiliates do not violate the terms of the Entity Listing or Temporary General License.”

Huawei was put in the Entity List as the Department felt that the company had engaged in activities that compromised national security and violated its foreign policy interests. The company has been embroiled in a deep controversy with the U.S. government which has further escalated the trade tensions between the U.S. and China.

Huawei in response to the new inclusions to the entity list said that the move was politically motivated and urged the U.S. government to put an end to this saga of unjust treatment.