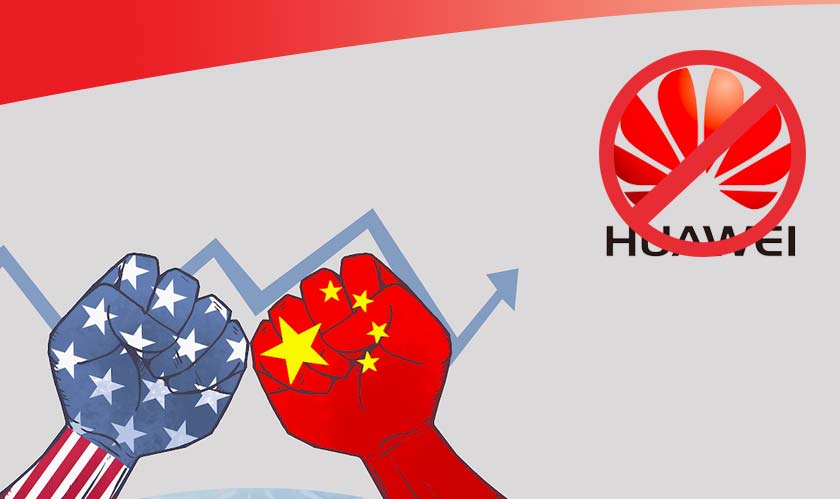 The US House of Representatives passed legislation that would ban government from buying telecommunications equipment from Huawei. The equipment is said to be a threat to national security and the bill was passed unanimously.

“Securing our networks from malicious foreign interference is critical to America’s wireless future,” stated the bipartisan lawmakers behind the bill.

The draft legislation now prevents the Federal Communications Commission (FCC) from allocating any funds to carriers to purchase the equipment. Earlier last month the FCC had similarly voted unanimously to ban the use of its $8.5 million a year Universal Service Fund to purchase equipment and services from Chinese providers.

Banning the Huawei telecommunication products is the latest attempt from the government to address threats posed by the Chinese company. According to critics the Chinese government could infiltrate U.S communications using Huawei’s large presence in the U.S.

Earlier this year Huawei was blacklisted by the United States and was added to the “entity list.” Also the U.S President had signed an executive order to ban the company because of national security concerns and had accused the company of having close ties with the Chinese government.

Huawei hasn’t made any public comments on the bill yet.