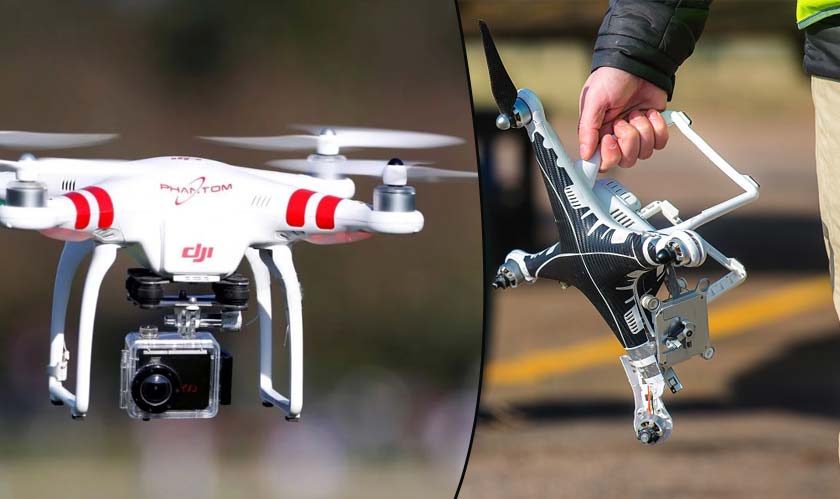 According to reports, the US is looking to let go of its civilian drone program due to the government’s concerns with the drones which are made in China. The government seems to be thinking that the drones could be used to compromise national security.

The Financial Times report says that the US Interior Department may be grounding as many as 1,000 drones which it believes may be used by the Chinese government for spying. A source told FT that the department is reviewing drones that are manufactured in China/containing Chinese components. These drones have been grounded for now except for emergency use.

The US Interior Department uses the drones to monitor wildfires, track natural resources, and map terrain. The grounding of the drones will mean that the department will now have to fly more manned aircraft. This would naturally increase the expenses and potentially raise the element of risk.

Recently, the government had warned civilians with drones that their photos could be accessed by China. Also, Congress is currently considering banning Chinese-made drones from being used by the U.S. government.

It is being said that Interior Secretary David Bernhardt has not yet signed an official policy but is looking to ground the drone program.