US Navy to replace touchscreen controls with mechanical ones 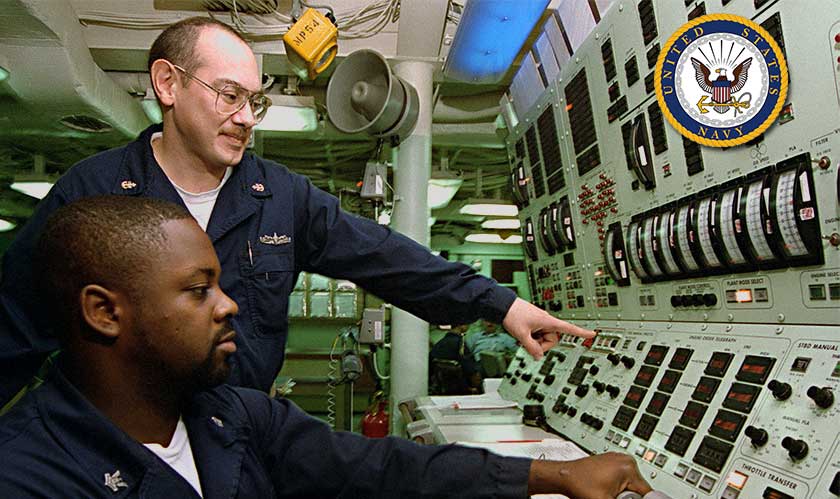 The National Transportation Safety Board (NTSB) has released its accident report for a collision between USS John S. McCain and a Liberian oil tanker. The collision killed 10 sailors and injured 48 on McCain. The ship’s control design has been adjudged as a factor in causing the accident.

The unfortunate accident took place on August 21st, 2017. On this day, the USS John S. McCain collided with Alnic MC, a Liberian oil tanker. The accident happened near Singapore when the crew members on McCain were trying to split the controls between consoles and but instead ended up losing control of the destroyer. This put the ship into the path of the oil tanker.

After the incident, the Navy carried out fleet-wide surveys and surmised that the fleet personnel preferred having mechanical controls. In a response to the report by NTSB, the US Navy said that it is now looking to replace the touchscreen throttle and helm controls in its destroyers with mechanical ones in the next 18 to 24 months. The replacement will help raise the security and ease the controls for crews of these ships.