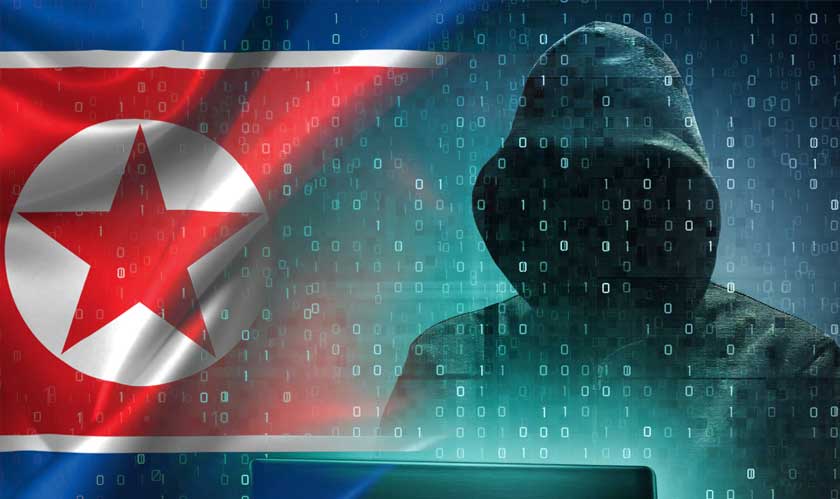 The U.S. has slapped sanctions on three North Korean hacking groups for their involvement in the WannaCry ransomware attacks, attacks on international banks and their customers.

Announcing the sanctions, the U.S. Treasury named the hacking groups as Bluenoroff, Lazarus Group, and Andariel. It is believed that these hacking groups are controlled by North Korea’s intelligence bureau RGB. The North Korean organization already has several sanctions to its name.

The Treasury under secretary for terrorism and financial intelligence, Sigal Mandelker said that the sanctions against the North Korean hacking groups have been due to their support for “illicit weapons and missile programs.”

He added: “We will continue to enforce existing U.S. and U.N. sanctions against North Korea and work with the international community to improve cybersecurity of financial networks.”

The U.S. has been pressing to restart talks with North Korea in an effort to get it to give up its nuclear weapons. The fresh sanctions are expected to have an impact on the talks.