A patent to eavesdrop on shoppers and employees for Walmart 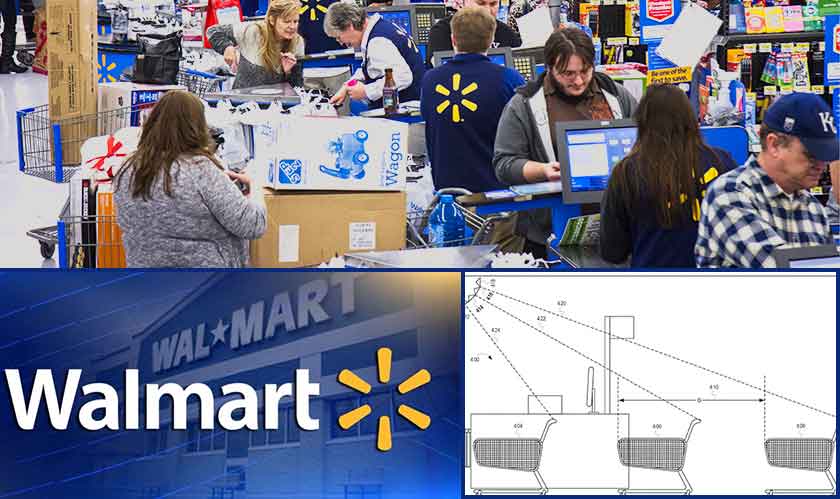 Recently, Walmart was granted a patent for a new listening system placed at its retail stores. According to the patent filing, Walmart wishes to make “an example system for capturing and analyzing sounds in a shopping facility.” Yes, it might make you uncomfortable while shopping as it’s another surveillance system used to eavesdrop on shoppers and workers.

This listening system would keep track of and ‘detect’ the beeps at the billing register and the rustle of shopping bags. At this point, it looks like Walmart would use this as a security measure against thefts. It could use this tech to find the number of bags used at checkout or the number of items in a transaction.

While the system sounds promising for security measures, it’s also another creepy way of watching your employees and keeping track of the people shopping there. The patent reads: “Additionally, the sound sensors can capture audio of conversations between guests and an employee stationed at the terminal.” So, if you’re discussing a product with another person or a Walmart employee, the listening device would pick up the entire conversation.

If Walmart wanted to check if the employees were greeting the guests at the entrance, it could do so now. The patented audio system can process the conversation between individuals. Right now, Walmart says it doesn’t want to enroll the system, but it’s on the track to ensure full scrutiny and upping its security within stores.