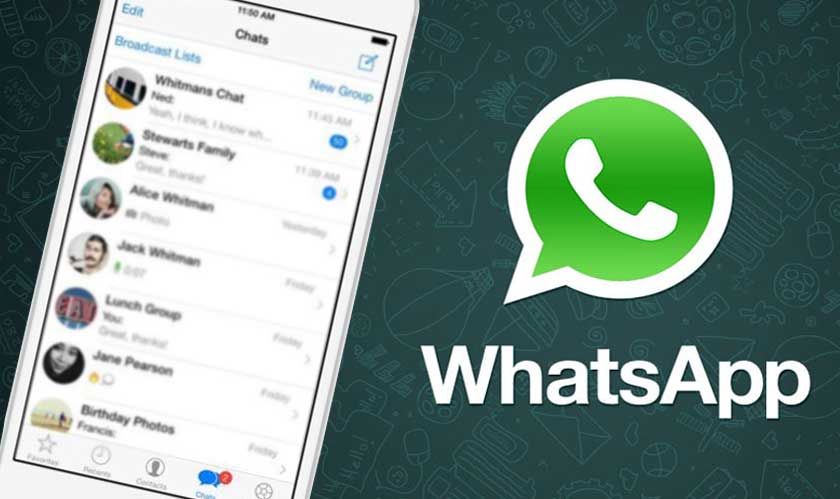 Whatsapp in 2017 introduced a new feature known as “Delete for Everyone” for its users so that they could unsend any files that they might have mistakenly sent to a person or group, but latest reports confirm a major flaw.

According to security researcher Shitesh Sachan, the delete feature doesn’t delete media files that are sent to iPhone users as it normally does for Android devices, meaning, the deleted media gets saved on recipient’s iOS device even though in the messenger chat screen it shows “This message has been deleted”.

Despite this being a serious privacy violation, Whatsapp refused to address the issue stating, “The functionality provided via ‘Delete for Everyone’ is intended to delete the message and there is no guarantee that the media (or message) will be permanently deleted—the implementation focuses around the message presence in WhatsApp.”

This poses to be the main problem because Whatsapp by default automatically saves all media that you receive via Whatsapp to iPhone’s camera roll or android’s media base.

Telegram also faced a similar issue this week and they responded with an immediate patch for its users, unlike Whatsapp who refused to even address the issue that’s affecting its users.