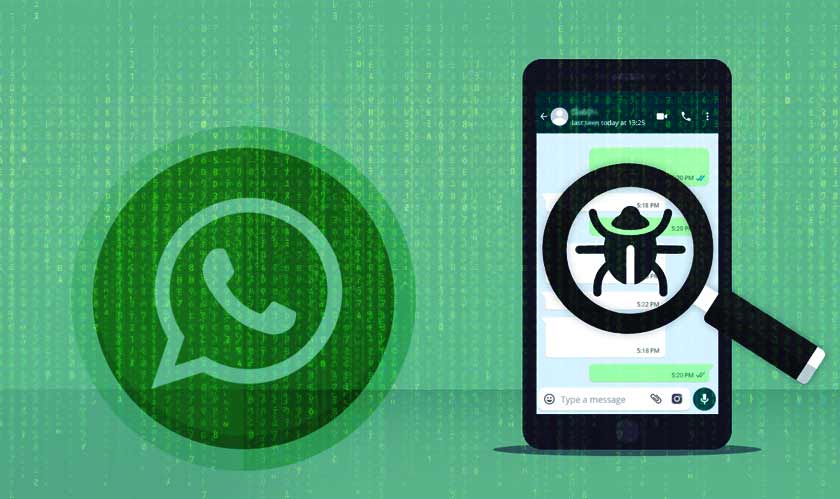 WhatsApp has been dealing with bugs over and over again. But the latest bug seems like a serious one. The bug was found in both Android and iOS platforms and it was revealed that hackers can send a custom-crafted MP4 file to gain control of a user’s phone.

Although the bug has been patched by WhatsApp, it is highly unlikely that all users must’ve updated instantly. The latest security flaw is said to be working on various versions of the WhatsApp including Windows Phone version.

Experts have recommended users to update the app to avoid any attacks. As of now, there is no news on threat actors utilizing this vulnerability, but it is always better to stay updated.

“WhatsApp is constantly working to improve the security of our service,” stated the WhatsApp spokesperson in a statement. “We make public, reports on potential issues we have fixed consistently with industry best practices. In this instance, there is no reason to believe users were impacted.”

In October, WhatsApp had found that the Israeli firm NSO Group had developed certain spyware which was deployed to spy on several activists and journalists and the company had to send about 1400 users a warning message to update the app as soon as possible.