Wikipedia was down in parts of Europe and Middle East 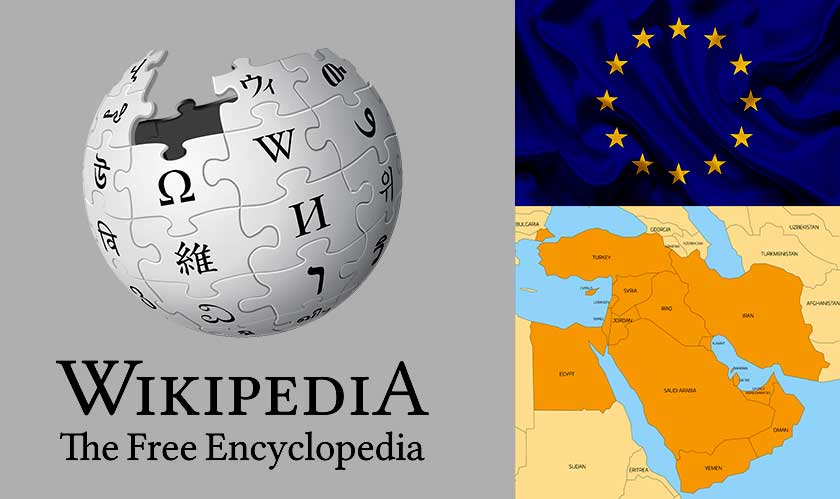 The free online encyclopedia, Wikipedia, went down in parts of Europe and the Middle East as malicious attacks affected the security of its website. Multiple DDoS attacks are said to be the reason behind the website going down in these parts of the world.

Wikipedia Germany had confirmed the news through its tweet: “the Wikimedia server of Wikimedia Foundation, which also hosts Wikipedia, is currently being paralyzed by a massive and very broad DDoS attack.”

Wikimedia Foundation wrote in a post: “We condemn these sorts of attacks. They’re not just about taking Wikipedia offline. Takedown attacks threaten everyone’s fundamental rights to freely access and share information. We in the Wikimedia movement and Foundation are committed to protecting these rights for everyone.” Wikimedia further said that it was working on restoring access to Wikipedia.

Wikipedia is a source of information for millions of web surfers and is one of the most visited websites in the world.