Microsoft to offer free updates for Windows 7 to some users 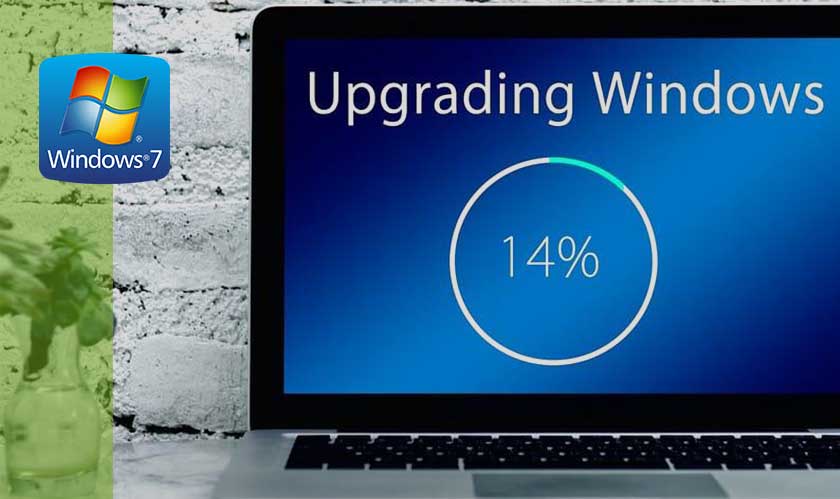 Microsoft had earlier announced that the Windows 7 will receive no free security updates after January 14, 2020. The news has worried many enterprises which still rely on the decade-old OS. But there is a reprieve for those enterprise customers with some Windows 10 subscriptions.

For the other customers, with Windows subscription plans, Microsoft will be charging from the time Windows 7 falls out of support in January 2020. The security updates will be cut-off in January 2023.

Microsoft had started warning its users earlier this year that they were due for a time where there would be no critical security updates available for Windows 7. The company is encouraging its users to migrate towards the usage of Windows 10.