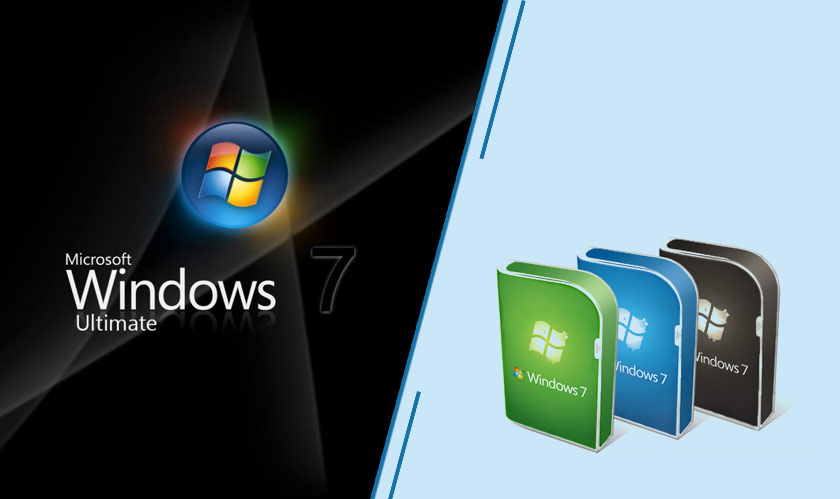 One of Microsoft’s popular and less controversial operating systems Windows 7 will be shutting down by the end of this week. This applies to all the customers who haven’t bought the extended support package.

This essentially means that users who want to continue getting security fixes and hope to stay on the Windows platform will have to upgrade their system to Windows 10 sooner or later. But this doesn’t mean that users will not be able to work on their systems, it simply means that all the important security patches will be dismissed for Windows 7 computers exposing them to potential threats.

There are a few ways to continue using the system if you’re a business that can’t avoid being on Windows 7 for as long as possible. To stay on, you’ll have to buy the extended support, but it’s likely to cost more and you’ll have to pay per device every year. But this process too has an expiration period and the current date that Microsoft has revealed is till 2023.

Users are likely to be not so enthusiastic about moving up to Windows 10 but being exposed to potential threats is something that can’t be tolerated. Also, there’s a way to get Windows 10 for free but the process may take a while. Users will have to visit Microsoft’s Downloads page, get the Windows 10 installer and then create an installation media to upgrade their PC to Windows 10.