Microsoft will begin forcing Windows 7 users to upgrade to 10 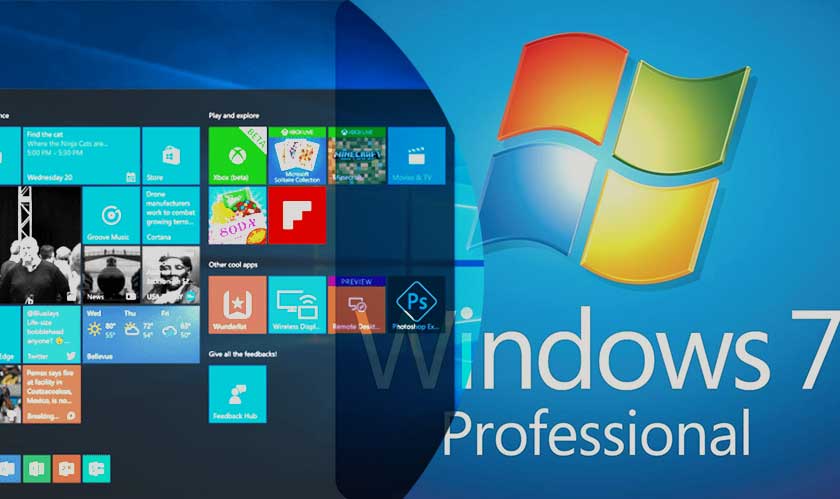 Microsoft notifications, releasing next month, will begin warning Windows 7 users that security updates will come to an end soon. In other words, the software giant actually wants consumers to upgrade to Windows 10 PCs and Office 365, and ditch the almost 10-year-old Windows 7 and Office 2010, which will no longer receive any security updates from January 14th, 2020 onwards. Because, according to Microsoft, “Windows 10 stands on a greater security foundation and improvements to mitigate attacks.” With that said, Enterprise customers will, however, have the option to pay for extended security updates until 2023.

Windows 7 users – who make up some 40.2 percent of the desktop market – will begin receiving warnings about the approaching deadline starting April 18, confirmed the company. “Beginning next month, if you are a Windows 7 customer, you can expect to see a notification appear on your Windows 7 PC,” explains Matt Barlow, CVP of Windows. “This is a courtesy reminder that you can expect to see a handful of times in 2019.”

The 40.2 percent of Windows 7 users are mostly the people who are either on PCs that would struggle with Windows 10 or are using corporate machines where OS updates might be out of their control, revealed Net Applications data. However, with the latest move, Microsoft hopes that the warning push notification will persuade at least some of those holdouts.

Also with the incentives like Windows 10 Free Trials gone already, the lack of security updates – which will put business data and systems at risk of cyber attacks – is the only way to get users to start using the Microsoft’s latest software Windows 10, which recently had surpassed Windows 7 in market share. Microsoft aims to have Windows 10 installed on 1 billion devices, while it has crossed 800 million figure already.