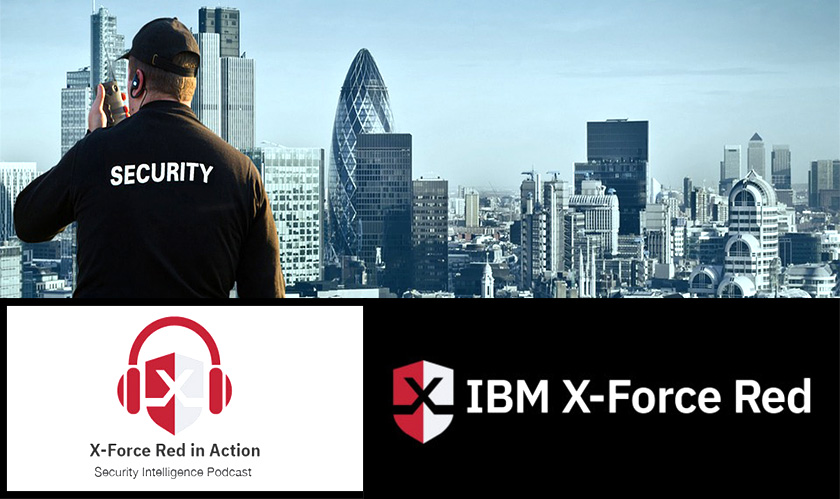 IBM’s X-Force Red that is known for its innovation in providing security for systems through its testing capabilities is expanding to four new locations. X-force Red is coming to Hursley, England; Melbourne, Atlanta, and Austin. The new facilities at these new locations will be used to test many types of devices and services.

These new facilities will specifically focus on testing devices related to IIoT, ATMs and automotive equipment. The facilities will be used by the team of veteran hackers that are sourced from IBM Security. The team has also launched an ATM testing system to cater to the rising demands of secure transaction systems. The expansion comes on the heels of the success the security team has seen in recent times. The size of the team has doubled since last year.

“IBM X-Force Red has one mission – hack anything to secure everything,” said Charles Henderson, Global Managing Partner, IBM X-Force Red. He believes that via X-Force red Labs they can test and secure devices and services in a controlled environment. The new locations will make the team accessible to more of their clients.