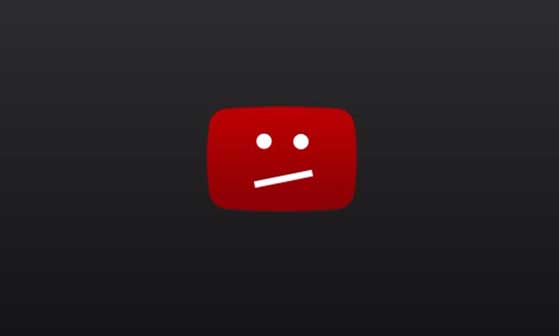 When YouTube ‘Restricted Mode’- a feature that deals with ‘mature content’- decided to hide some LGBTQ videos on the site, there was indignation all over. The company tried explaining reason behind hiding videos. YouTube community demanded action, but later YouTube said that they have fixed the Restricted Mode issue that hid few LGBTQ-related videos while in Restricted Mode.

Later Johanna Wright, YouTube's vice president of product management said-"After a thorough investigation, we started making several improvements to Restricted Mode, we fixed an issue that was incorrectly filtering videos for this feature, and now 12 million additional videos of all types that included hundreds of thousands videos featuring LGBTQ and content which are now available in Restricted Mode- In addition, Wright says the company also spent the last few weeks reaching out to video creators, as well as outside organizations, in an effort to improve its understanding of their "experiences and questions."

The updated news includes on restricted mode- which says a new form has passed for YouTube users who are looking forward to speak on their videos that has been "inappropriately excluded" from Restricted Mode.

On this matter Wright says-"We want to clarify that Restricted Mode should not filter out content belonging to individuals or groups based on certain attributes like gender, gender identity, political viewpoints, race, religion or sexual orientation."

Wright is very particular on few issues which he wanted to emphasis on and do not want to hurt people’s emotions. He clarifies on few specific categories regarding the content that has to be removed from Restricted Mode, including the subtle around discussions of sex, drugs, profanity, and violence.

It is left to you tube community to decide or judge on the content whether these new measures will be adequate. But the company is trying to bring new changes and wanted to apply few guidelines to filter on few restricted content to make a good start all over again.