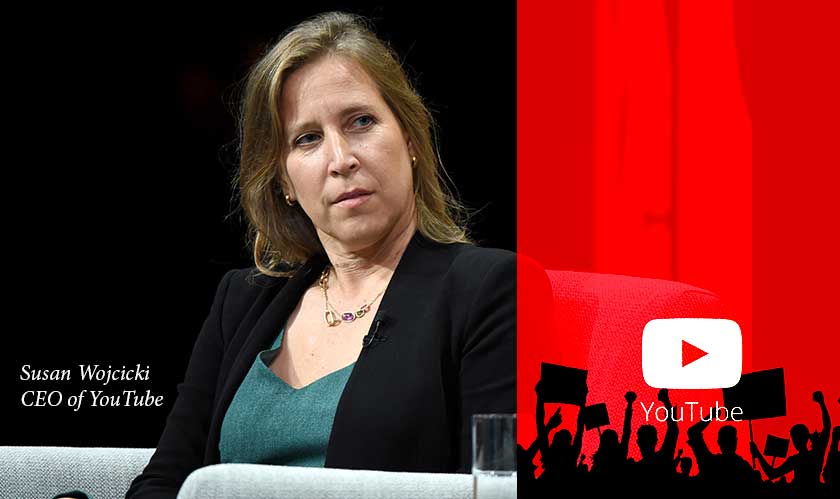 YouTube has been caught up in a string of controversies ranging from the spread of extremism to child sexual exploitation issues and several authorities have also questioned the internet giant’s existing policies of the site.

Susan Wojcicki, current YouTube CEO has openly defended against this and stated that, “As more issues come into view, a rising chorus of policymakers, press and pundits are questioning whether an open platform is valuable...or even viable,” Wojcicki further said, “Despite these concerns, I believe preserving an open platform is more important than ever.”

She said, the need for the site to remain open to all is quintessential and it cannot be revoked, as it is the open nature of the platform that provides it with diverse content and changing that status would be catastrophic. But this liberty has a downside; it allows the spread of misinformation, racism, other negative influences and security issues quite easily. The challenge, she said, is in finding the right balance between maintaining the standards along with being open to all.

“It sometimes means leaving up content that is outside the mainstream, controversial or even offensive,” and such moves have already been initiated in multiple cases, the most recent being the videos of Hong Kong protestors, which was removed by the Google-owned streaming site and had faced widespread criticism.

Wojcicki’s quarterly letter to YouTube creators comes after the medium has become involved in several scandals. Various creator communities picked a fight with the video streaming service over its policies openly.