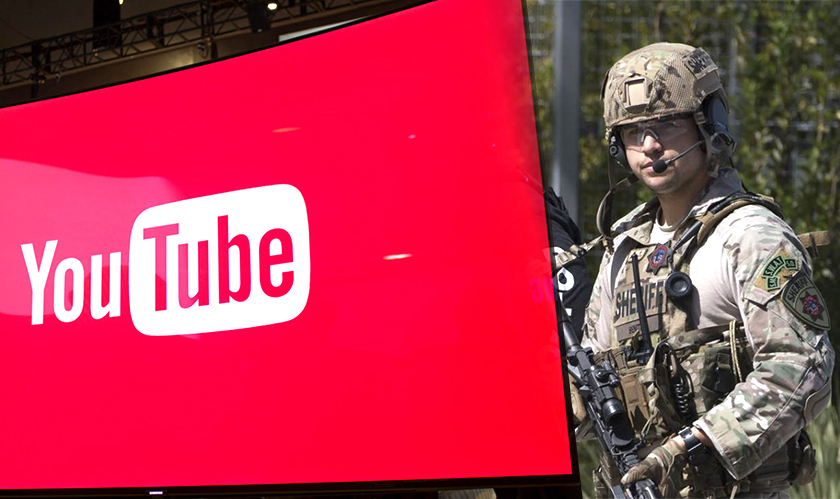 YouTube has announced to increase the security at all its offices worldwide following the shooting at its headquarters in San Bruno, California. YouTube says that this decision was taken to make all the office locations secure not only in the short-term, but long-term as well.

YouTube’s announcement was done on Google’s Twitter account for communications. However, it hasn’t mentioned whether Google itself will be installing stronger security measures. In the Twitter announcement Google said, “We are also revisiting this incident in detail and will be increasing the security we have at all of our offices worldwide to make them (employees) more secure not only in the near term, but long-term.”

The shooter was identified as 39-year-old Nasim Aghdam of San Diego. After shooting and severely injuring three employees at the headquarters, she died yesterday of a self-inflicted gunshot wound. In one of her videos she said that ‘there’s no free speech in the real world and you will be suppressed for telling the truth.’ The police reports have found extensive traces of her online behavior on YouTube and other platforms.

Google’s statement also said, “Yesterday’s horrific act of violence was deeply shocking and disturbing to our YouTube family.” The decision to increase the security shows the mounting concern in Silicon Valley and the effect of increasing dangerous online behavior that is have severe violent consequences.