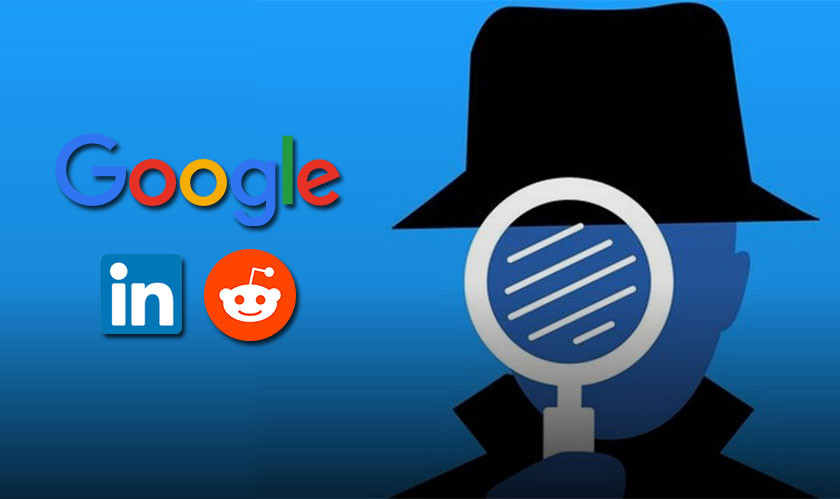 After TikTok was first caught on iOS 14 beta build, few other renowned apps have been found to spy on users clipboard data over Apple’s latest release for iPhones, the iOS14. Apps that started copying clipboard content once the app was open include LinkedIn, Reddit, Google News, Patreon, Call of Duty, Fruit Ninja, and Philips Sonicare App.

iOS 14 allows developers to make use of common clipboard across iOS for ease of use. Earlier, TikTok was accused of copying of keystroke by other open apps. A twitter user showed how TikTok copied the keystrokes he typed after every punctuation mark or after tapping the spacebar.

Although earlier TikTok said it was using clipboard data locally to prevent spam and detect fraud, it later acknowledged its mistake and said it won’t repeat the same. LinkedIn engineering VP Erran Berger said, "We don’t store or transmit the clipboard contents."

The real problem with iOS 14 is that any app can access the clipboard without permission. We may soon see "phishing apps" starting to pop up, including the present ones with the sole intention to scrape as much clipboard data as possible. Most of the renowned companies are getting away with explaining that they don’t store the clipboard data and their intentions are good, preferably to prevent spam on their app. But instead, it will not take much time for shady developers to see this feature as an opportunity to spy on users.

We hope Apple will fix this issue on their end as the iOS 14 is in beta testing and the final version has not been released yet for the common public.