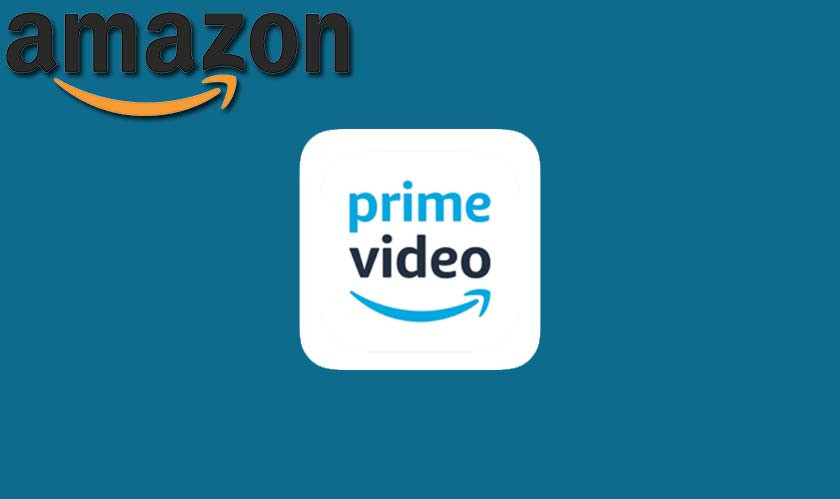 Finally, Amazon is rolling out the feature which was long-awaited for Prime Video users. Earlier, if you shared your Prime Video account to your friends or family, it was all under one default profile. However, it allowed multiple screening at the same time. But there was no specific profile that allows you to keep track of your watched contents or recommendations based upon that.

Lately, Amazon had been testing the profile feature in beta for months in select countries but now the feature has started rolling out to all users globally. It provides up to six profiles, with one primary account and later five which can be modified according to the maturity ratings, like kids. Each profile will have separate recommendations, watch history, season progress, and watch list based upon the individual profile activity. However, it doesn’t allow you to change fancy avatars and profile lock like Netflix, but still allows three multiple streams or only two multiple streams if the users are watching the same title. Considering its price, it is not too expensive as Netflix, which also has a lot of content. But with every new content addition, Amazon is catching up to be an attractive alternate option.