Anduril Industries may have owned Project Maven since long 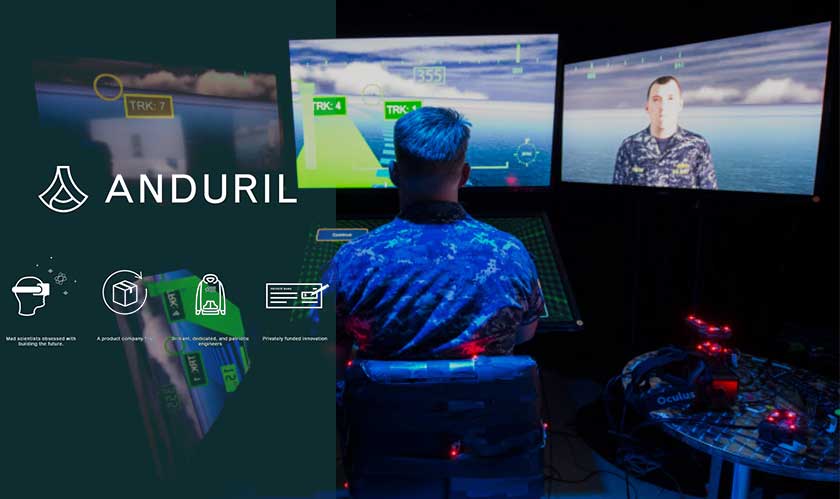 Anduril Industries, founded by Palmer Luckey – a young and outspoken supporter of President Donald Trump, has won a contract on the Pentagon’s controversial AI program, Project Maven. The secretive project intends to leverage artificial intelligence technology from the private sector for military purposes.

According to reports, along with efforts support the Defense Department’s newly formed Joint Artificial Intelligence Center, Palmer Luckey had been working on Project Maven since last year. In 2017, Luckey founded the Anduril Industries, which took an oath to remake the defense contracting industry by infusing cutting-edge Silicon Valley innovations into war-fighting technology. Palmer Luckey is also the founder of the virtual reality firm Oculus Rift.

Anduril Industries will be working on a virtual reality technology inspired by one of its products, called Lattice. Lattice is a software-cum-hardware system designed to provide a three-dimensional view of terrains with the help of ground- and autonomous helicopter drone-based sensors. This technology, in the war field, provides a virtual view of the front lines to soldiers; identify potential targets, and also direct unmanned military vehicles into combat.

With the first phase of the research completed, Anduril and Pentagon plan to deploy the virtual reality battlefield-management systems for the war in Afghanistan – revealed the studies made by The Intercept. “In the future, I think soldiers are going to be superheroes who have the power of perfect omniscience over their area of operations, where they know where every enemy is, every friend is, every asset is,” Luckey said hinting about Anduril’s involvement in the project, last November.

Even though Anduril has not publicly acknowledged its involvement in Project Maven, they conceded on developing perimeter defense monitoring around two U.S. Marine bases. Google backed out of Project Maven last year as it sparked an internal rebellion among its employees.