Apple's next step in augmented reality â€˜was' a silent affair 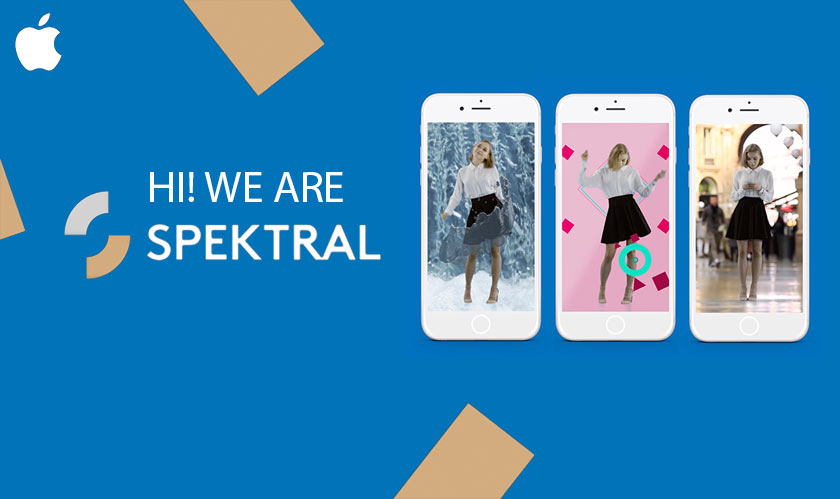 Apple secretly bought Spektral, a Danish computer vision startup. The news of this hush-hush acquisition was first reported in the Danish newspaper Borsen. Sources reveal that the acquisition was completed in December of last year for more than $30M.

Spektral, which was then called CloudCutout, offered software which initially enabled photographers to digitally pluck a person from one green-screen-like background and plunk them down in front of another – the technique is called “cutouts.” However later, the developers at Spektral taught this machine-learning software to cut out people from moving pictures without the need for an actual movie-style green screen. The company also claims to do this in real-time, creating a “mixed reality”.

“Combining deep neural networks and spectral graph theory with the computing power of modern GPUs, our engine can process images and video from the camera in real-time (60 fps) directly on the device,” the company explained on its website.

It’s not difficult to imagine why Apple would want Spektral’s technology. It could be used to enhance the subject separation feature in Portrait mode and in the Clips app of Apple iPhones. It can also be used for a wide variety of augmented reality applications.

The news on the sale that was completed a year ago, has also got many into thinking that Apple would have already incorporated some of Spektral’s tech in its recent iPhones and software upgrades.