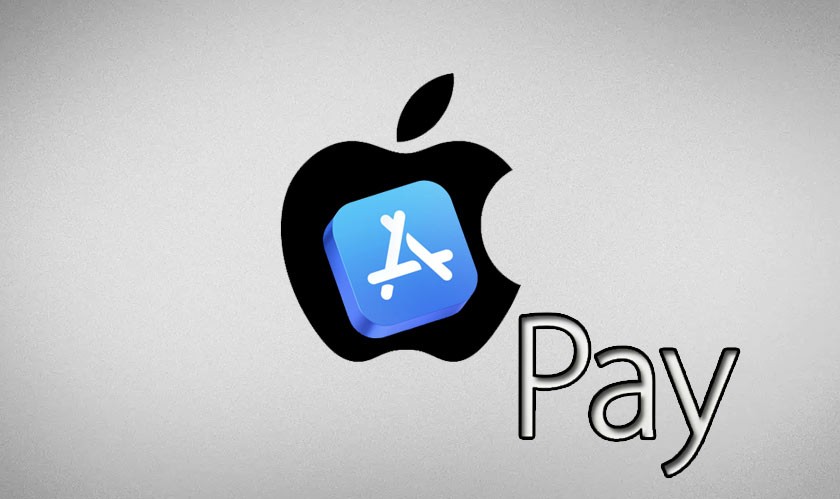 Apple claims it has only agreed to let developers of so-called reader apps share a link to their website to allow users set up and manage their accounts.

While Apple is being criticized for its App store policies worldwide, it has come up with a new App Store change that applies explicitly to the “reader” app to directly link their customers to their own sign-up website. However, the category doesn’t have any specification, and Apple is the sole entity that can decide which apps come under the “reader” apps section.

In a recent press release, Apple claimed that it is closing an investigation by the Japan Fair Trade Commission (JFTC) and that it will only apply to “reader” apps right now — a category that was initially designed by Apple to allow companies like Netflix, Hulu, Spotify, Kindle, etc. to allow user sign-in into their existing account instead of signing up for a new subscription via the App Store, which could incur extra 30 percent app store tax.

The JFTC later confirmed the agreement in its own press release, saying that the move by Apple “would eliminate the suspected violation of the Antimonopoly Act.” The commission, which has been investigating Apple since 2016, says the company has pledged to report on the status of app review transparency once a year for the next three years.

The rule change has a minimal scope, as Apple claims it only agreed to let developers of so-called reader apps share a link to their website to allow users set up and manage their accounts. Apple would also protect users and specify how the links appear. However, the proposed rule won’t go into effect until early 2022.