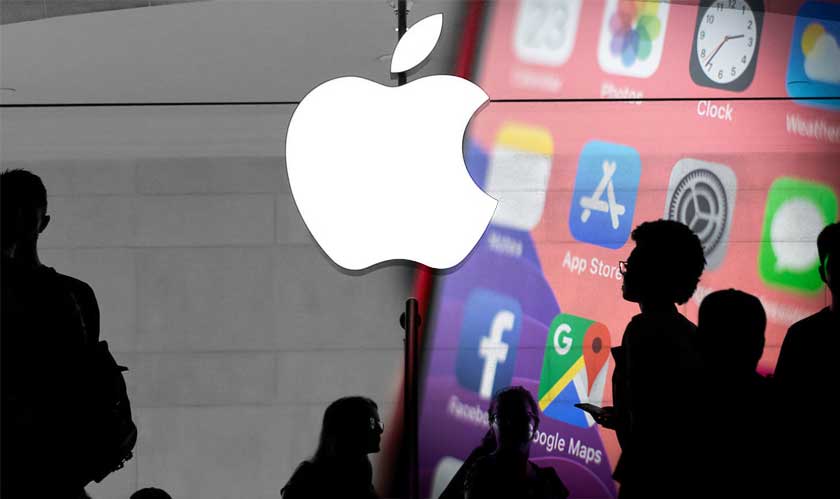 Apple has another lawsuit to face now, right after the company ended its long legal battle with Qualcomm. No, now the lawsuit isn’t with Qualcomm, but it’s an antitrust lawsuit and Apple needs to defend its App Store. The Supreme Court is going to proceed with the lawsuit that states Apple’s App Store is a monopoly.

In the Ninth Circuit Court of Appeals, the court will be hearing the case of Apple v. Pepper. So now with this decision, people who buy on the App Store can sue Apple for allegedly driving up the prices. In a statement, Justice Brett Kavanaugh said: “Apple’s line-drawing does not make a lot of sense, other than as a way to gerrymander Apple out of this and similar lawsuits.”

Apple had defended itself in an argument stating that the actual iOS App Store users aren’t really its customers. But the court rejected it. On the other hand, Apple says that the App Store users are actually buying from developers who decide the price of their software service. Apple says that it’s these developers who are the App Store customers. But the court seemed to have overruled the argument.

At the same time, since this is an early stage of the case, the final decision whether Apple has an unlawful monopoly in the App Store will be given once the case is heard. However, the present decision could be a step for those customers who wish to sue app sellers for various violations include privacy, antitrust, etc. It looks like the court just laid down the battlefield for Apple and angry customers.