Apple was jeopardized after a police-tracking app created trouble 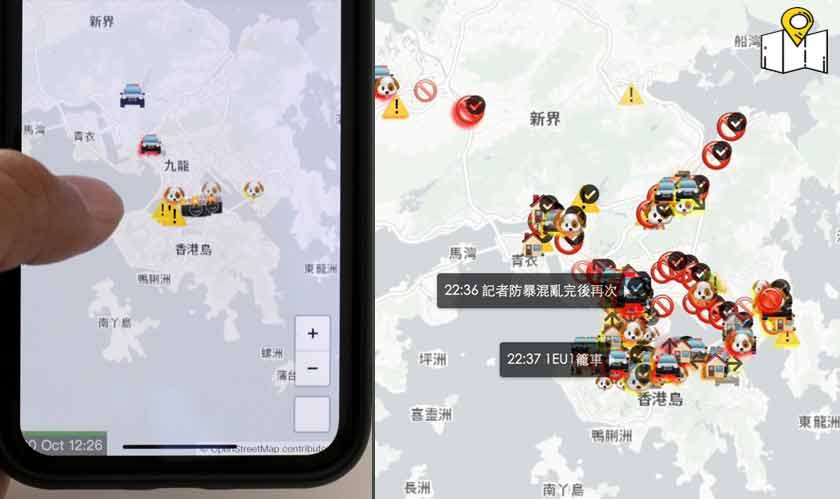 Apple Inc deleted an app which was used to trace cop’s whereabouts which in turn posed to be a trouble as criminals victimized dwellers.

Apple refused the crowdsourcing app, HKmap.live lately but then later somehow decided to permit the app to be visible on its App store. Apple was condemned by Chinese Communist Party’s official newspaper, the People’s Daily for permitting the app to appear.

Apple stated, "Many concerned customers in Hong Kong" contacted the company about the mapping app. Apple said it immediately began investigating the app's use and found it "has been used in ways that endanger law enforcement and residents in Hong Kong."

The statement given by Apple goes like this, "The app displays police locations and we have verified with the Hong Kong Cybersecurity and Technology Crime Bureau that the app has been used to target and ambush police, threaten public safety, and criminals have used it to victimize residents in areas where they know there is no law enforcement."

It is mentioned in Apple’s rules and policies that if any app that appeared in the App Store is found to threaten public safety will be eradicated.