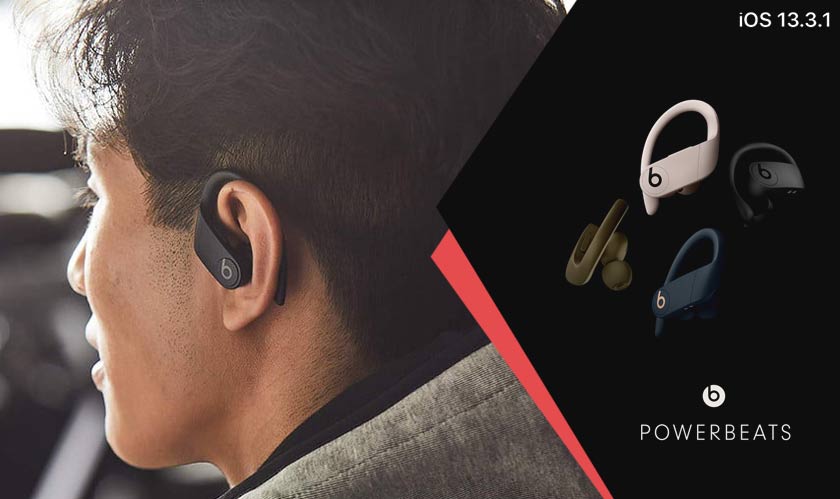 iOS 13 came out with several bugs that were potentially harmful and now the company has managed to address those issues in its latest update. The new 13.3.1 is not a major update, but it surely solves major issues that could potentially compromise user privacy and security.

When Apple announced iOS 13.3 they also introduced a new feature called “Communication Limits” that gave parents control over their kids adding contacts without their permission. This new feature was knee-deep in bugs and the protection it seemed to offer didn’t really work. The latest 13.3.1 rollout has fixed this problem.

Another privacy issue that Apple faced in its earlier software release was with its own U1 Ultra Wideband chip, these chips were not legally allowed in some areas and it ended up checking the phone’s location to understand if it’s allowed in an area or not, ultimately tracking the user’s location. The new update provides an option for users’ to toggle this feature on or off as they please.

MacRumors reported the existence of Powebeats wireless earphones which are supposedly called Powerbeats 4. The new accessory has the design of the original wireless Powebeats Pro with wired-around-the-neck functionality and the new iOS rollout revealed images of these upcoming earphones.