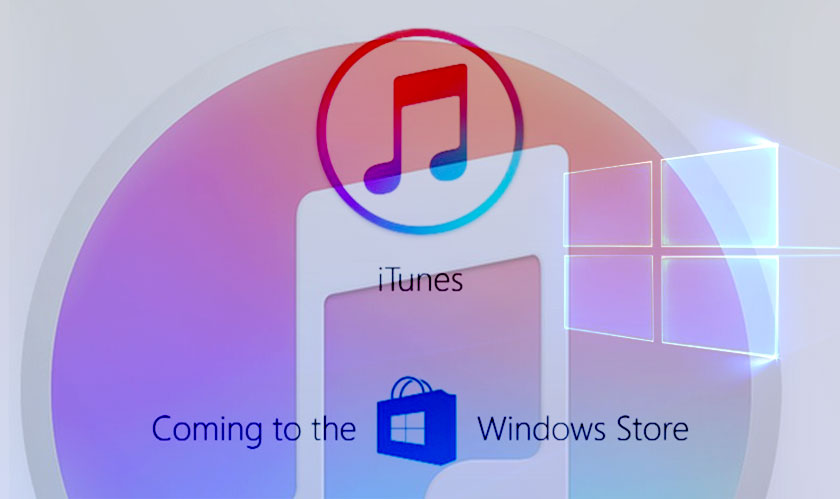 Here’s an interesting collaboration between Apple and Microsoft. The Apple iTunes is officially coming to the Windows Store. Users can finally use the iTunes on the Windows Store, something that was promised by Microsoft a year back.

In fact, iTunes was supposed to come to the Store by the end of 2017, but it looks like it’s taken a bit longer to finally find its Windows home! It looks like Microsoft kept its promise after all. And not to forget the coincidental timing of Microsoft’s annual BUILD conference coming up soon.

The music software on the Windows Store is just the same old regular iTunes. But this announcement is important because all the installation updates are handled through the Windows Store updater and not through Apple. Its arrival also ensures the software’s compatibility with Windows 10 S mode which only runs apps downloaded from the Windows Store. So folks, if you need iTunes on your Windows 10 PC, you can simply go to the Store now!