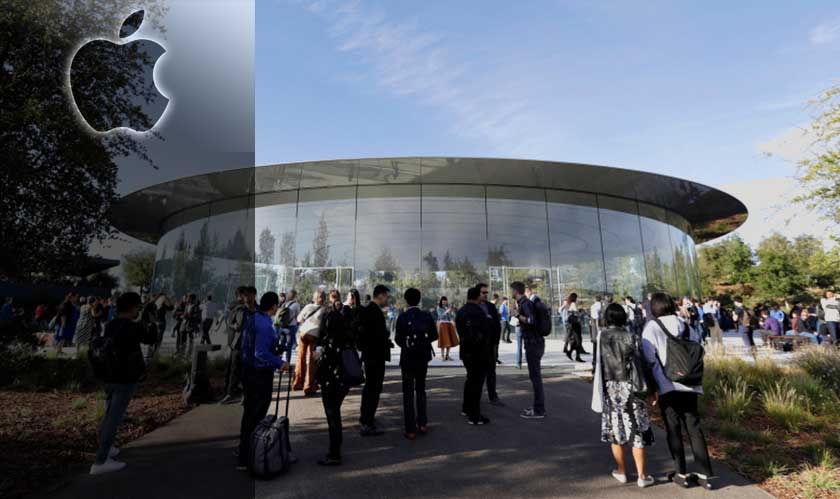 The much-rumored TV streaming service from Apple will be finally announced on March 25th, Apple has confirmed. The software giant confirmed about holding an event on March 25th where it’ll announce the new TV streaming and Apple News subscription services. Along with the new subscription services, there are speculations about revamped AirPods, maybe a new iPad and probably the much-awaited AirPower wireless charging pads.

That’s the tagline to the invite for the event that comes with an animated countdown to showcase the Apple logo. The visual creates a good link with the possibly upcoming TV service. Back in 2006 when Apple rolled out the iTV, later renamed as Apple TV, it used a similar tagline. It’s an indication that Apple’s media ventures and services will be expanding. So far, the TV service is expected to be rolled out in summer.

Coming to Apple News, the service is believed to be featured Netflix-style with bundles of magazines and subscribed newspapers on a single platform. There was trouble with publishing houses, since Apple was demanding 50 percent of the revenue from the service. With the announcement made, it looks like Apple and publishers might have come to an agreeable conclusion.