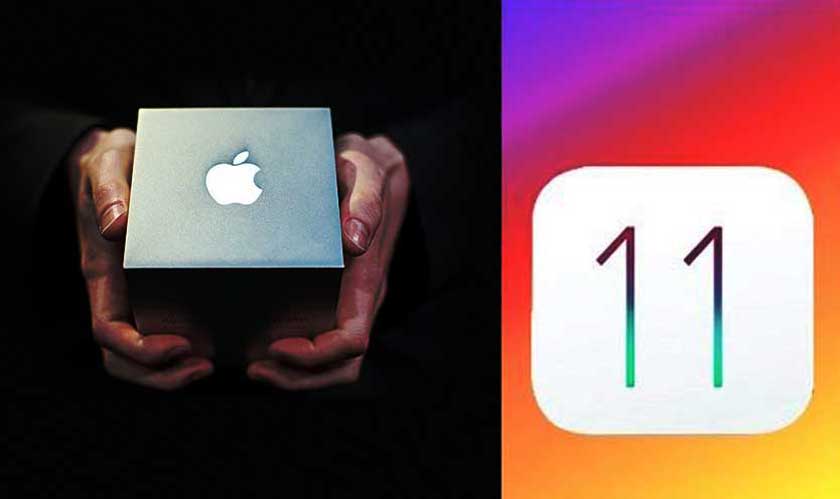 It’s raining betas. While Google just announced the last developer preview of its Android O, Apple is unleashing a storm of beta previews. Apple just announced the availability of iOS 11 beta 4 for registered developers. Along with this, beta release, Apple has also released updates for macOS High Sierra, watchOS 4 and tvOS 11.

Although this is the fourth beta release, iOS is still quite buggy and it is not recommended that you install it on a production device. While it is available for registered users, it will take wile to hit the public through Apple’s public beta program, a public beta channel that Apple uses to release new developer betas for the public.

In any case, if you are already testing the iOS 11 beta, then all you have to do is go to the settings of your iPhone or iPad to update. So what’s the big deal? Plenty, actually. Although it has quite a number of bugs, it happens to be that way because Apple has packed a ton of things in the new OS.

The operating system is considered to be a big leap in file management interface for iPad. On installing iOS 11, it feels like a completely new device as you can drag and drop files. You can also do the same for app icons and more across the operating system. There is even this new dock and a new app switcher so that you can launch apps and manage your documents more easily and quite quickly too.

The most striking change is in the control center. It has been completely redesigned to help you customize shortcuts. So the iOS 11 has a ton of things under the hood and seems to be right on schedule for its September release as announced by Apple at the WWDC this year.