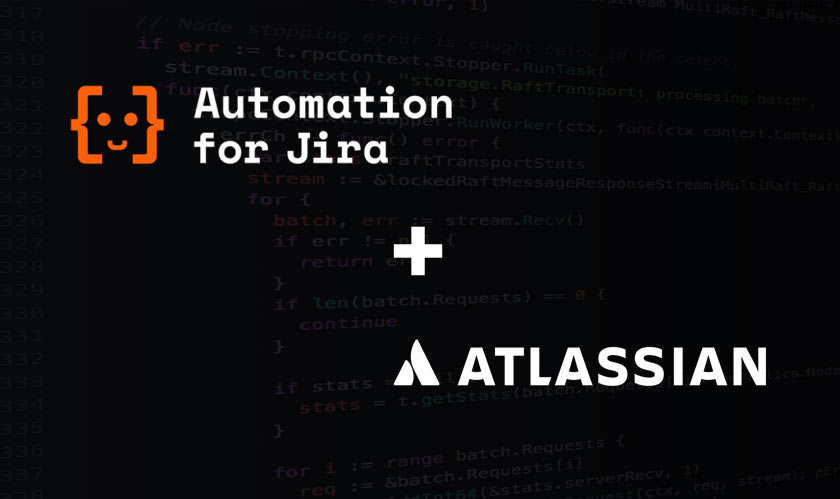 The Australian software pioneer Atlassian has announced that Code Barrel will become a part of its family. Atlassian is acquiring Code Barrel for an undisclosed sum.

Code Barrel began in 2016 and is known as the maker of Automation for Jira, the powerful no-code rules builder. Considering that the service is sold through Atlassian Marketplace, the acquisition is organic. Automation for Jira is used by over 6,000 organizations around the world by the likes of Cisco, Airbnb, Visa, and TripAdvisor. They run over 40 million rules altogether.

As a part of Atlassian, Code Barrel will be able to invest a lot more in its research and development which will help them explore new ways to help their customers and keep adding to Automation for Jira.

Code Barrel’s co-founder Andreas Knecht wrote in a blog: “Becoming part of Atlassian will provide an amazing opportunity for us to continue building a solid solution for what our customers need and we’ll now be able to invest in R&D more heavily to further improve Automation for Jira.”

The co-founder Andreas Knecht and Nick Menere were former employees at Atlassian until they founded Code Barrel.