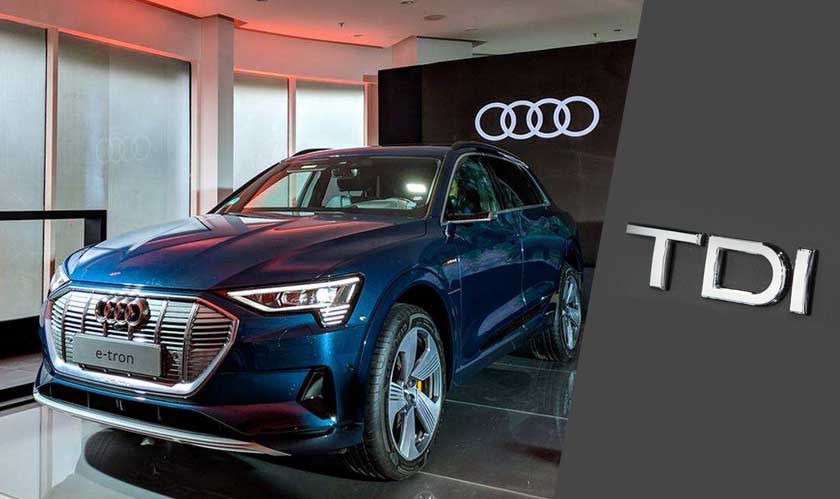 A report by the German newspaper Bild am Sonntag (BamS) says that the German motor vehicles authority, KBA, has warned Audi to remove the illegal software in its diesel cars. According to the report, KBA has asked the German automaker to do so until September 26, 2019.

It is believed that the illegal software has been a part of thousands of diesel vehicles in Audi’s range from V6 to V8 TDI engines. The report added that the KBA in its three letters asked Audi to remove the software or face a fine of 25,000 euros for each car.

Last year, the transport ministry had said that KBA had discovered illicit emission-control software in 127,000 Audi cars with Euro-6 diesel engines. This included 77,600 cars in Germany. Audi in response had said that these cars had been included for a voluntary recall of 85,000 diesel vehicles with V6 and V8 TDI engines.

But the company is yet to comment on the latest report by BamS.

A spokesman for Audi told Reuters that the carmaker was poised to upgrade the remaining 8% of cars by the KBA-set deadline. But he refused to confirm the report by BamS.