Blackberry back in the game with Jarvis software 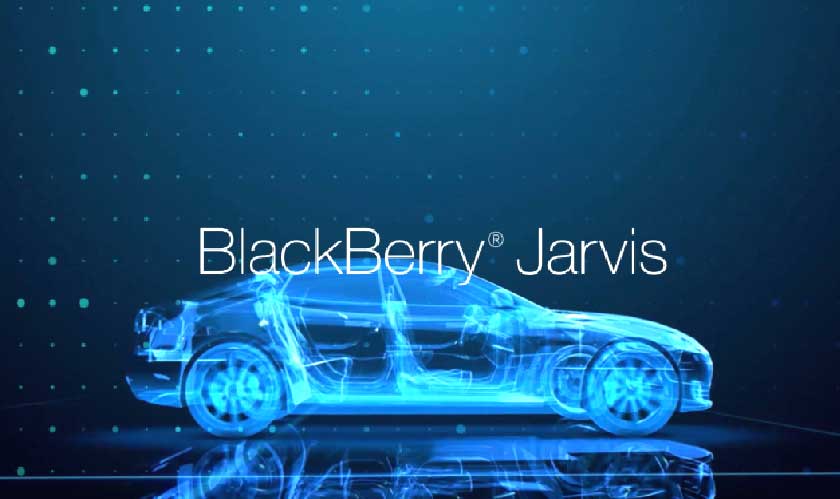 BlackBerry CEO John Chen said, "Connected and autonomous vehicles require some of the most complex software ever developed, creating a significant challenge for automakers who must ensure the code complies with industry and manufacturer-specific standards while simultaneously battle-hardening a very large and tempting attack surface for cybercriminals."

BlackBerry had to face tussles after the fall of its smartphone hardware business. However, the company could carve a niche for itself as a security provider. The firm has already begun marketing its QNX platform to secure autonomous vehicles, and Jarvis could help fill the in gaps on the software side of things.

BlackBerry noted in a press release that Jarvis scans automotive software and detect flaws within minutes. This helps save developers’ money, time and energy.

BlackBerry CEO noted that this facility is available to automotive industry alone since, they are in need. But that is not all, this facility will be expanded to other industries like: healthcare, industrial automation, aerospace, and defense in the future.

Jarvis software will stay compliant with MISRA and CERT or with any custom rules that the manufacturer defines. Automakers like Jaguar, Land Rover already started using Jarvis.