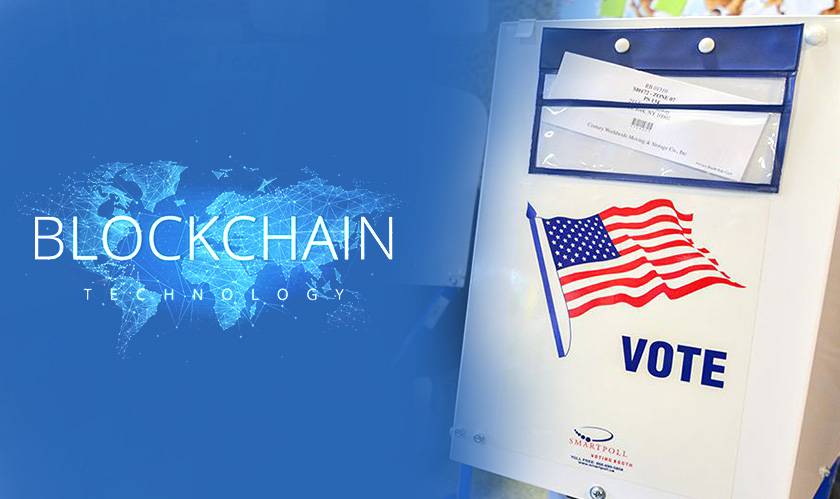 It’s the election season. And the state of West Virginia has used technology to woo the voters to use their right. A blockchain-based voting app was used for the first time that was developed by Voatz. Previously tested in two counties, the app was launched on a wider scale for this midterm election. And the result has been a promising one as nearly 150 people took to the app to cast their votes.

Available on the App Store and Play Store, the Voatz app cuts down the lengthy process time of voting through a ballot machine. When it comes to voting through the blockchain software, the app requires the user to provide their phone numbers and the 8 digit area code. Two-factor authentication is another effective mode of security to prevent accounts from being hacked or votes being tampered with.

To keep the voting authentic, voters also need to provide identification details in 3 ways: submit a copy of their driver’s license; shoot a video of their faces and send it (Voatz uses facial recognition tech to confirm the faces); and finally, the identity is also verified with Face ID technology or by scanning their fingerprints while voting.

Once a user votes through the app, it is then printed on a paper ballot. “It’s not trendy. It’s the wave of the future,” said Mac Warner, the Secretary of State of West Virginia. His office will be conducting a full review of the votes done through the app.