Boeing 737 MAX jets to get software updates in April 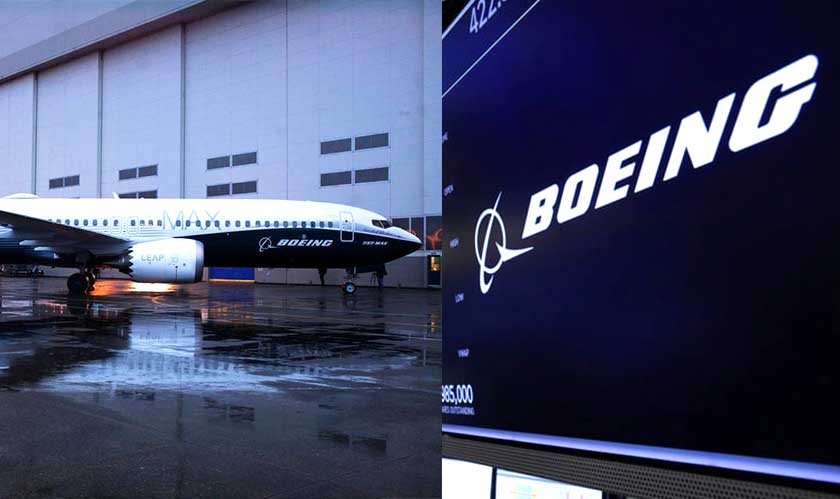 The two Boeing 737 MAX plane crashes over the past 6 months seem to have called for some action at Boeing. The company has announced that it will be releasing a software update for its Boeing 737 Max by next month.

The company has said that it has been working on developing a flight control software enhancement for its now infamous 737 MAX. In its press release, Boeing said the update will make the aircraft safer than before. The update will make additions to the “Maneuvering Characteristics Augmentation System (MCAS) flight control law, pilot displays, operation manuals, and crew training.”

The aircraft manufacturer has apparently been working with the Federal Aviation Administration (FAA) on this update for its development and certification. The company said that it will be rolling out its update in the coming weeks and expects the certification to come through in April.

The company expressed its deepest condolences for the tragic Ethiopian Airlines crash that killed 157 aboard the aircraft. The Ethiopia Accident Investigation Bureau is investigating the crash with the help of the U.S National Transportation Safety Board. The investigation is still in its early stages but some experts are of the opinion that the FAA should ground the 737 MAX flights following the latest crash.