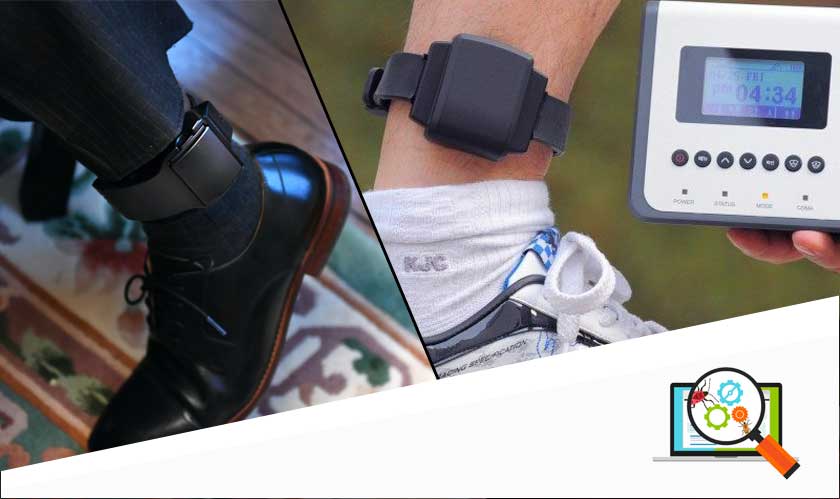 Ankle monitors are often used by the police around the world to track suspects and criminals out of jail or on parole. The technology relies heavily on good software and reliable connectivity. And this reliability was exposed recently when a buggy software update caused disruptions in the data traffic in ankle monitors in the Netherlands.

Dutch officials said: “As a result of a software update, a disruption occurred in data traffic during the electronic monitoring of ankle bands.”

The disruption caused a minor chaos as the police had no choice but to pre-emptively arrest all they considered dangerous. On the other hand, other suspects were called to check on and were asked to check in to a nearby police station.  Further, those under house arrests got visits from the police officials.

The situation has relaxed now as the issue was patched soon. “The system is now operational again. All ankle strap wearers are in view. We are working hard to make the system 100 percent stable again,” the officials declared.

The Netherlands had a similar problem back in August 2018 when a cellular network outage caused a disruption where 450 ankle monitors were involved.