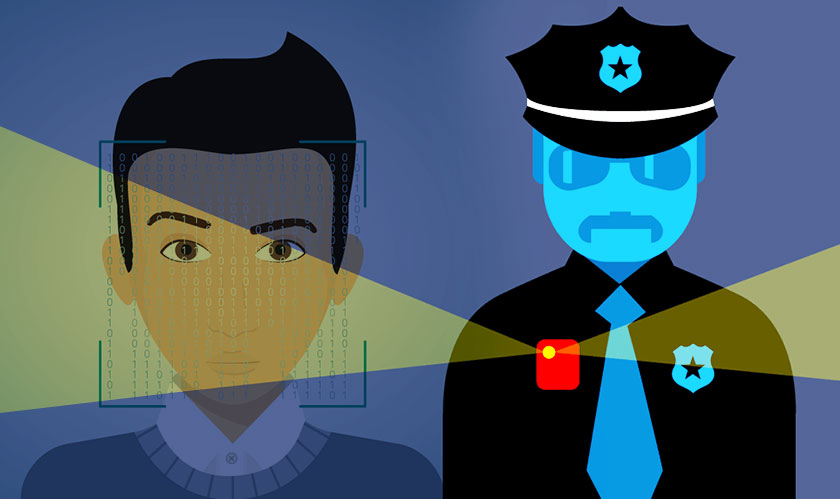 California Senate is considering banning facial recognition in body cams owing to inaccuracies in the state-used facial recognition technology. The proposal was passed by the State Assembly early this month. The bill is being called Assembly Bill 1215.

The consideration comes in the face of reports of faults and misidentifications by the Amazon-made facial recognition software Rekognition. Assemblyman Phil Ting introduced the proposal to the State Assembly in February. He had testified to the Assembly public safety panel where he had mentioned that the system falsely identified as many as 28 sitting members of Congress to be in a mug shot database. He further said that members of color were disproportionately misidentified too.

Assembly Bill 1215 has the backing of many privacy groups including the American Civil Liberties Union and Electronic Frontier Foundation. But several law enforcement groups are raising concerns over the proposed legislation citing that the facial recognition technology preserves hundreds of thousands of dollars for the state in time and resources.

CNBC has reported that Amazon investors are set to vote to seek halt of sales of the system to the government at shareholder resolution.