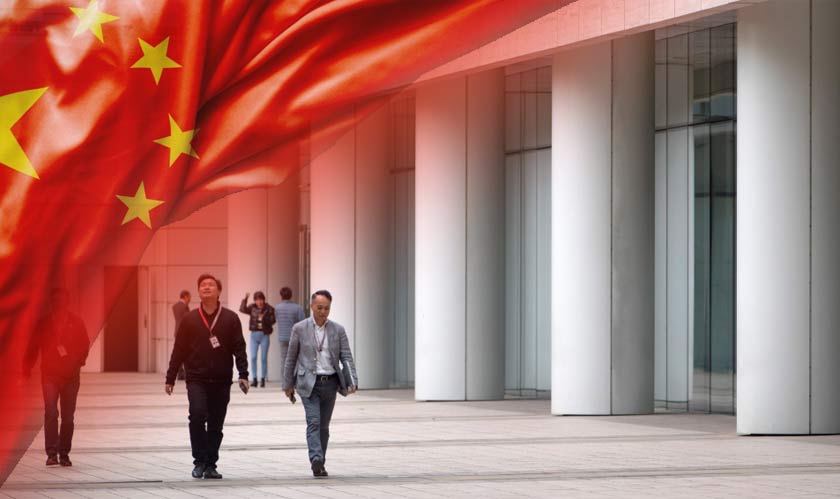 The reports are rife with the news that China has made its move to ban all the foreign software and hardware from its government and public offices. The move endangers the sales of many big technology companies largely based in the US.

In the past, the Asian superpower has looked towards taking steps to make this happen. But the previous attempts have been somewhat half-hearted. According to a Financial Times report, this time Beijing has ordered all the software and hardware to be removed within three years. The report mentioned that as many as 30 million pieces of hardware will have to be replaced (citing a brokerage firm China Securities).

The news comes at a dire time as the US-China trade war rages on. The two superpowers have been engaged in the tussle for two years now and the tensions between them persist. While the US with its lofty tariffs has put China in a difficult position in recent times, the latter seems to have found a way to hurt the US equally if the reports are to be believed.

The blanket ban will hurt companies like Microsoft, Dell, and HP in a big way. Meanwhile, Lenovo may gain from this move.