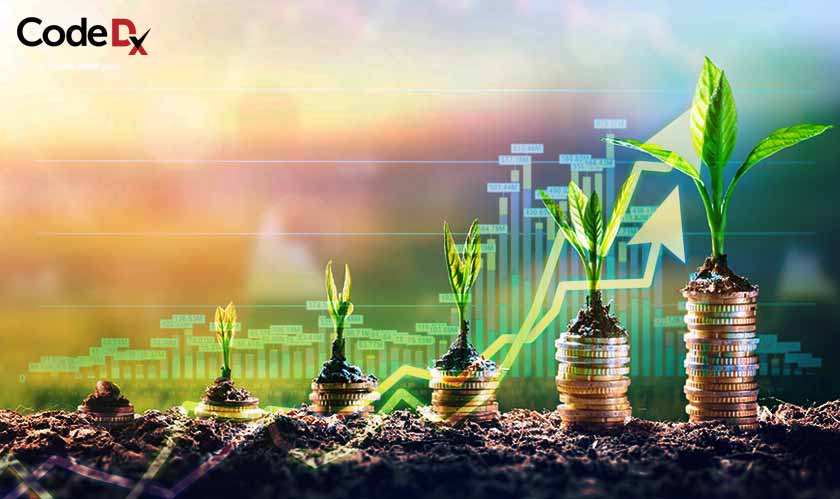 Northport-based Code Dx, a software application vulnerability management company, has won a $2 million investment from DataTribe. DataTribe is a global foundry that invests in and co-builds next-gen cybersecurity and data science companies.

Hundreds of companies participated in DataTribe’s global competition. Code Dx was announced to be among the three finalists. Today, Code Dx was announced as the winner of the seed capital. The fresh injection of money will help Code Dx to scale up its sales and marketing activities to increase brand awareness and expand. Code Dx will also have access to DataTribe’s resources such as office space, financial administration, product management, marketing and more.

The company was founded to focus on making application vulnerability management an integral part of the software development process. Code Dx has a tool that can assess the security risks in the native code, third party components, and the infrastructure where the application resides. This makes the application security process faster, lowers the costs and speeds up the development times.