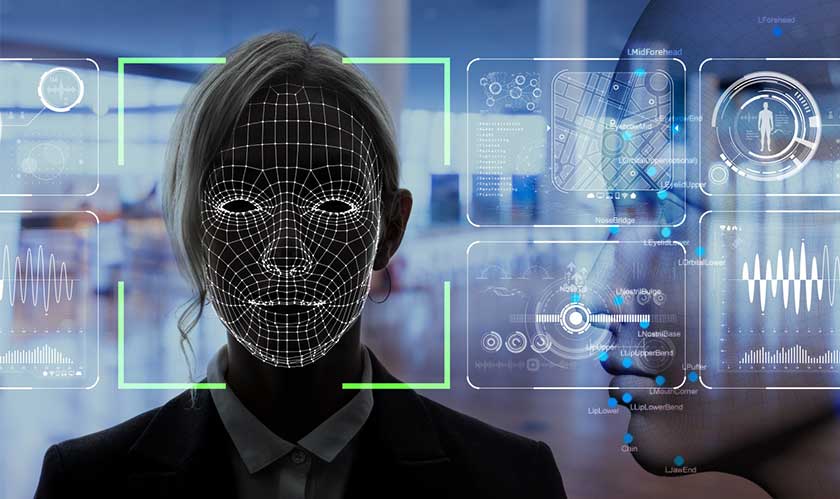 Senators Brian Schatz and Roy Blunt (R-Mo.), members of the Senate Committee on Commerce, Science, & Transportation, introduced a new bill that would regulate the commercial use of facial recognition technology. Amid raising civil rights concerns over the relatively unregulated technology, the bill is first of its kind when it comes to facial recognition (FR) technologies and the privacy concerns surrounding them.

Known as the Commercial Facial Recognition Privacy Act, the bill would prohibit companies using facial recognition technology from collecting or freely sharing facial recognition data with third parties without first obtaining explicit user consent. Under the bill – according to the lawmakers – the companies would not only seek users’ permission to use their data but will also be performing third-party testing of the software to be used. This would ensure that the tech is unbiased and doesn’t harm customers.

“Consumers are increasingly concerned about how their data is being collected and used, including data collected through facial recognition technology,” Sen. Roy Blunt says. “That’s why we need guardrails to ensure that, as this technology continues to develop, it is implemented responsibly.”

The bill was endorsed by Microsoft’s President Brad Smith who had previously called for regulation over AI facial recognition technologies. He said, “Facial recognition technology creates many new benefits for society and should continue to be developed. Its use, however, needs to be regulated to protect against acts of bias and discrimination, preserve consumer privacy, and uphold our basic democratic freedoms.”

“Our faces are our identities. They’re personal. So the responsibility is on companies to ask people for their permission before they track and analyze their faces,” Schatz said, supporting the bipartisan bill.