Google+ gets a replacement with the Currents app

Google+ gets a replacement with the Currents app 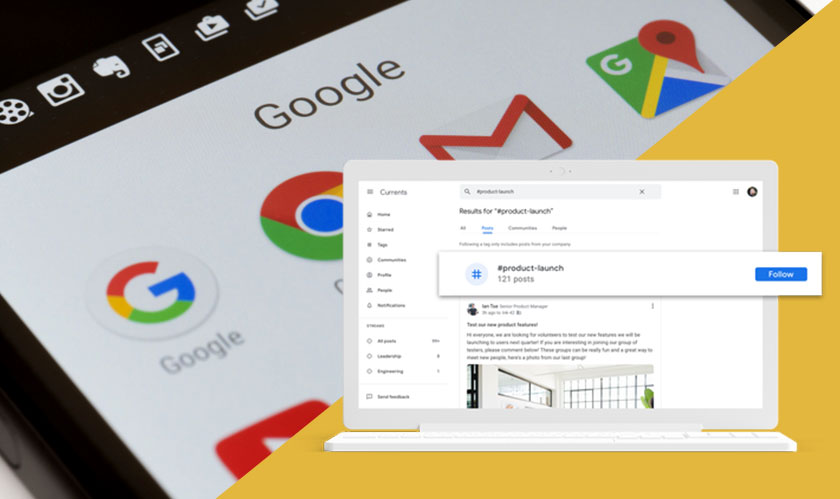 Yes, Google+ is gone now. If you are missing the platform, worry not- Google has released a new app called Currents for G Suite users. When compared with Google+, Currents certainly has a fresh look and a better feel. Google has also enhanced the software to make it smoother and faster to post anything and tag people.

According to Google, Currents will enable “people to have meaningful discussions and interactions across your organization, helping keep everyone in the know and giving leaders the opportunity to connect with their employees.”

Since Google is targeting G Suite users, Currents will prioritize the top executives’ posts on top to ensure that the employees see it. Launching in beta, companies enrolled to G Suite can request access from now. Although personal posts on Google+ were gone a long time back, Google said that G Suite posts from Google+ will be moved over to Currents.

Going in detail about the Currents app, the name is actually a recycled one. Previously, Google had a magazine app- before the Google Play Newsstand and the present Google News that was called Currents. Hopefully the revamped Currents will have a better future than it previously had and a better fate than Google+. Good luck Currents!