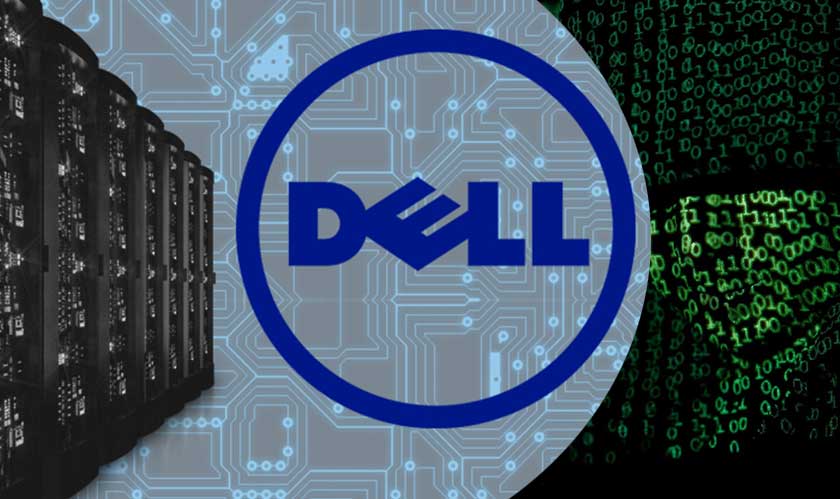 Dell laptop owners have to be careful while using Dell’s SupportAssist hereafter. The software developed to scan your laptop for updates and install them has a flaw surprisingly; it is keeping the laptop open for hackers.

This problem was identified by a security researcher who is just 17-year-old named Bill Demirkapi. The researcher complained Dell saying that SupportAssist welcomed remote code execution attacks. This is one among the serious attacks which permit hackers to install anything on the system.

Demirkapi said that the user will be directed to Dell’s website to track new drivers after that alter to a malicious website by installing perilous code instead of the genuine update.

Luckily, the computer will only be attacked if you are using the public network in coffee shops, airports, restaurants or in companies where anybody can plug in and launch an attack.

The security patch was done on April 23rd; however, users’ laptop can be attacked if the tool is not updated.

Dell taking Demirkapi’s complaint seriously, found a quick solution to eradicate the flaw. You can download the recent version to fix the problem.