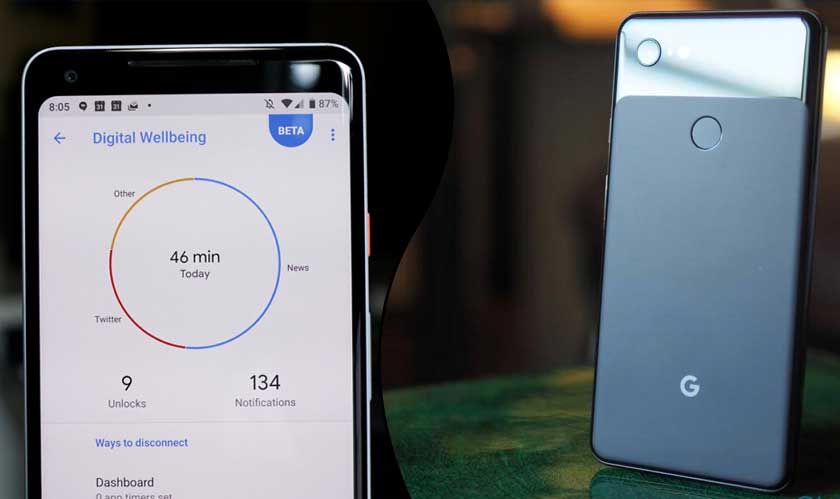 Digital Wellbeing was one of the big new features in Android 9 Pie last year. It first came to the pixel phones. But this software which is supposed to help the users curb the over-usage of apps and phone is reportedly affecting Pixel’s overall performance.

While by design, the feature runs in the background and oversees a user’s usage of the phone to help them strike a better tech-life balance, many users have reported big improvements in Pixel’s performance after they switched the Digital Wellbeing feature off.

A thread was found on Reddit filled with comments from pixel owners who reported that they experienced a significant change in the performance of their devices (Pixel 3a, Pixel 3 and older versions too) after turning off Digital Wellbeing. TechRadar, tried disabling Digital Wellbeing to check for the same but reported no immediate changes afterwards.

Google has not yet addressed the Pixel owners to confirm the slowdown but if you want to try turning off Digital Wellbeing, you can do so by going to the settings of your Pixel phone, select Digital Wellbeing, tap on the three-dot icon and then choose to “Turn off usage access”.