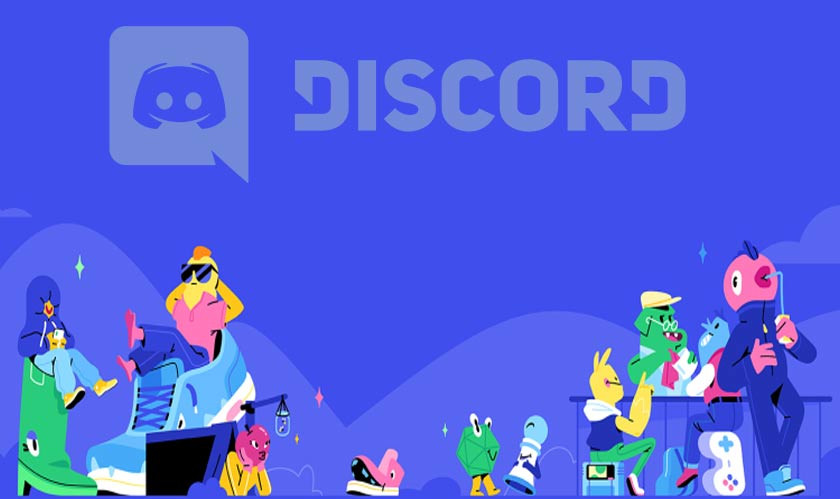 Discord, the famous social media app for gamers, is testing a program that will let users sell tickets to virtual events. The ticketing service is in the testing phase and available to a small, invitation-only group. There is no cut in the fees announced yet.

The company launched Stage Channels, its Clubhouse-like voice event rooms, in March. Now Discord aims to host online virtual events through a new portal called Stage Discovery, adding a way for anybody to connect with the communities. As part of its effort to broaden its adoption, Discord makes it easier for people to find audio events on its platform.

This new feature could open up a new revenue stream for the company that has seen a surge in participants during the pandemic. Discord Product Manager Rick Ling acknowledged that Stage Channels are a hit and that events can be a gateway to introduce new users onto the platform.

“For us, just dropping in and out of these audio conversations is not the end goal,” Ling said during a press event. Soon, servers will be able to list public events, inviting anybody to come check things out. The new revenue method will give a significant boost to the company. Recently, Discord rejected a $12 billion takeover offer from Microsoft. “We got numerous offers. Our business has just been going so well,” Discord Chief Executive Officer Jason Citron said in an interview.