DJI Mini SE to be made available in only selected markets

DJI Mini SE to be made available in only selected markets 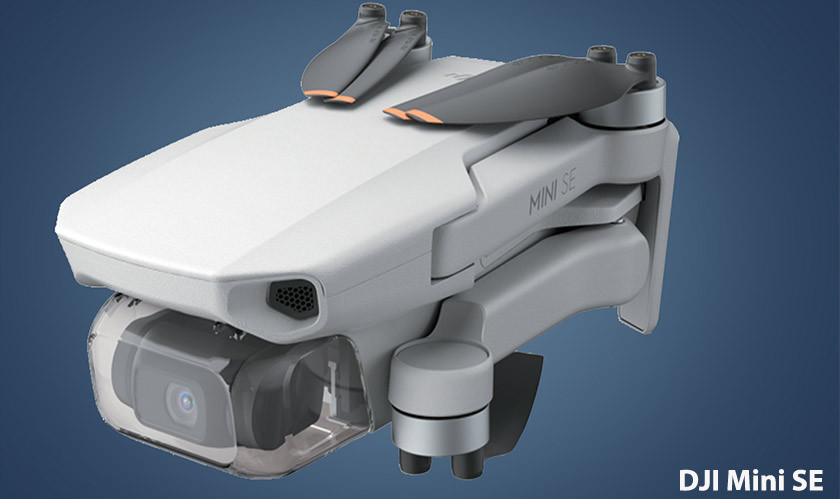 DJI, the world’s largest drone manufacturer, has launched yet another drone called DJI Mini SE. But it will not be available for the US and few European markets, which is strange. Last month Walmart had accidentally listed the DJI Mini SE drone. However, it has been delisted from their website. Now the DJI Mini SE drone has again appeared on some DJI websites like DJI Brazil, whereas DJI Malaysia is already selling the product.

The DJI Mini SE is one of the most affordable offerings from DJI designed for entry-level users. The Mini SE uses the internal components of the Mavic Mini while it borrows the shell of the Mini 2, which generates a higher wind resistance. The Mini SE comes with a significantly higher performance than Mavic Mini and comes with the lower pricing of $299.

The new DJI Mini SE has the same important features as the Mavic Mini, including the 2.7K video recording capability, 20 minutes of flying time, 2.5-mile wireless range, 12MP photos capacity, and 3-axis gimbal setup. It also carries the standard weight of the Mavic Mini of about 250g.

The price of the DJI Mini SE in Malaysia is RM 1,349 ($325), which is slightly higher than the $299 price tag listed by Walmart earlier last month. According to the company, the DJI Mini SE will also be available in Russia, while the US and few other European countries, including the UK, will not receive the product.