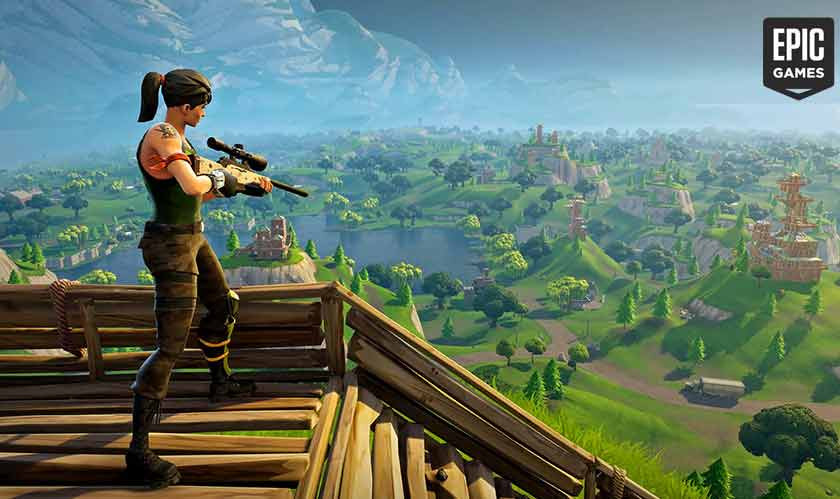 Epic Games have sued Apple and Google for removing, Fortnite for their app stores. Earlier, both Apple and Google had removed the game citing, violating the companies' in-app payment guidelines. Following this Epic had to file federal antitrust lawsuits challenging the two companies' rules.

For the unaware, Apple and Google both keep 30% of the subscriptions made via the app stores. There are a few exceptions like we saw earlier this week; Apple had negotiations with Amazon to make Prime Video available on Apple App Store for just a 15% cut.

Earlier before the removal, Epic had been offering its users, a discount of 20% in-game purchase if they made direct payment to Epic instead of Apple or Google. “If Apple or Google lower their fees on payments in the future, Epic will pass along the savings to you,” the company said in announcing the mobile direct-payment option Thursday.

According to Epic, multiple apps have been cleared by Apple to use direct payments, including those from Amazon, Grubhub, Best Buy, Fandango, Uber, Lyft, and StubHub, then why different rules for different companies? Epic also has started a campaign with the hashtag #FreeFortnite and made a parody of the famous "1984" television ad.

Apple has reverted saying, Fortnite had been removed because Epic had launched the payment feature with the "express intent of violating the App Store guidelines" after having had apps in the store for a decade.

While Google has made a subtler dialogue over this issue, “For game developers who choose to use the Play Store, we have consistent policies that are fair to developers and keep the store safe for users. While Fortnite remains available on Android, we can no longer make it available on Play because it violates our policies. However, we welcome the opportunity to continue our discussions with Epic and bring Fortnite back to Google Play.”