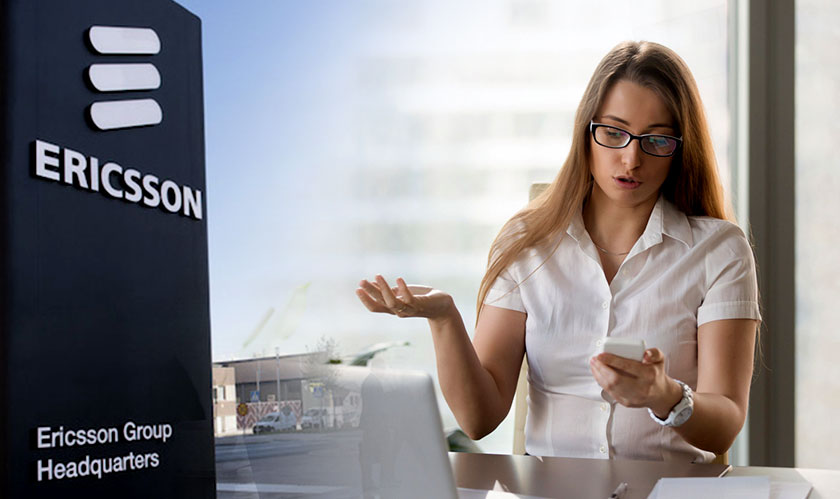 People from multiple countries took to the internet yesterday as massive data outages caused distress to many across several countries. Ericsson took the blame for the outage.

A very big share of the world’s mobile traffic passes through Ericsson’s networks and the outage saw Sky Mobile, O2 and Tesco Mobile customers without any access to their mobile data on Thursday morning. Ericsson took responsibility for the outage in its press release and apologized for causing the inconvenience.

Ericsson explained that it had “identified an issue in certain nodes in its core network” that caused the widespread network issues. The issue caused problems due to the usage of two specific software versions of SGSN-MME (Serving GPRS Support Node – Mobility Management Entity).

Ericsson’s President and CEO, Börje Ekholm said: “The faulty software that has caused these issues is being decommissioned and we apologize not only to our customers but also to their customers. We work hard to ensure that our customers can limit the impact and restore their services as soon as possible.”

Apparently, the initial investigation has revealed that the issue came up due to an expired certificate in software versions that were installed with some customers. Later in the day, the company announced that the network services had been restored successfully.