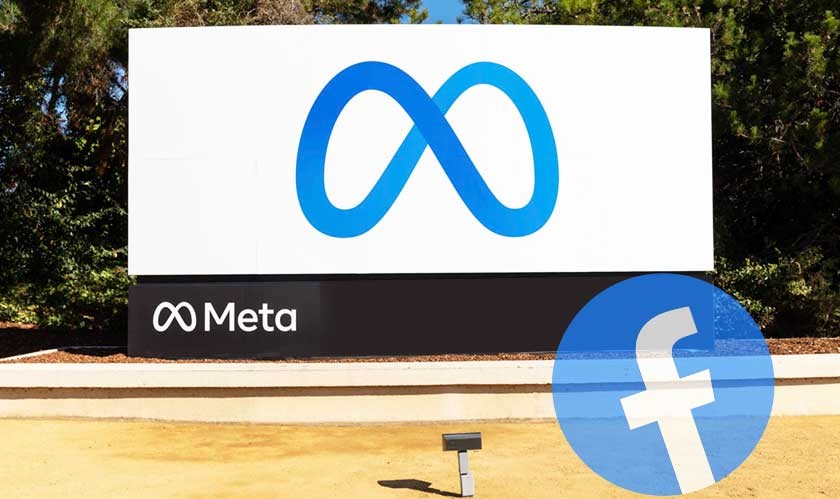 Facebook changes its corporate name in a rebranding to ‘Meta,’ as it goes all-in on virtual reality and creating its own ‘metaverse.’

Facebook’s Co-founder and CEO, Mark Zuckerberg, announced on Thursday at the company’s Connect event that its new name will be ‘Meta.’ The rebrand that focuses on building the ‘metaverse,’ which is a shared virtual environment that it bets, will be the successor to mobile internet.

The rebranding comes at a convenient time for Facebook. The company has seen sustained backlash and criticism from lawmakers and regulators over its market power, controversial algorithmic decisions, and the policing of abuses on its various social media services.

The term ‘metaverse’ was first coined in a 1992 dystopian novel ‘Snow Crash’ and is now buzzing across Silicon Valley. It broadly refers to the idea of a shared virtual realm that people can access through various devices.

Facebook, which has invested significantly in Augmented and Virtual reality (AR/VR) devices and technology, said the change would bring together its different apps and technologies under one banner. However, the company reported it would not be changing its corporate structure.