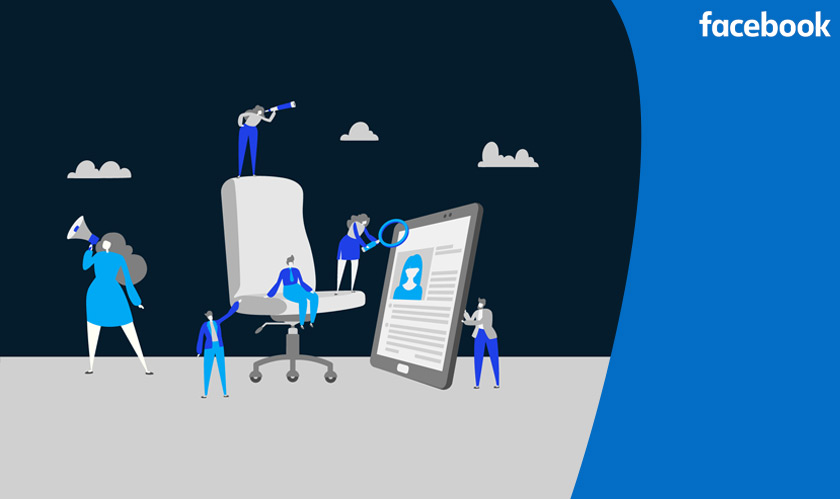 Facebook is about to go a hiring spree in the UK as it looks to increase its presence in the region. The company is looking to add approximately 1,000 new hires to its workforce. Most of these jobs are being said to be tasked with taking down harmful content on the social media platform. The addition of the new roles will take the total workforce in the UK to over 4,000.

Apart from taking down the harmful content like child pornography and terrorist propaganda, these new jobs will center on software engineering, product design, product development and data science. The company has also said that it is looking to expand its London-based AI, augmented/virtual reality and engineering infrastructure teams.

Sheryl Sandberg, the COO of the social media giant said: “The UK is a world leader in both innovation and creativity. That's why I'm excited that we plan to hire an additional 1,000 people in London this year alone. London is home to Facebook's biggest engineering hub outside the US and we're committed to investing here for the long-term.”

Facebook has been the target of a massive backlash as communities all over the globe are starting to get concerned over the safety and security standards of the company. The new jobs in the UK will help address these issues to at least some extent.