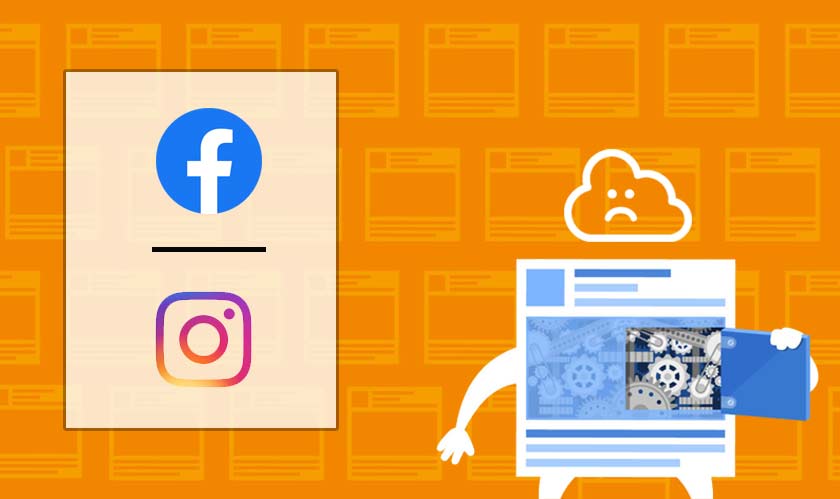 Facebook’s family of apps including Facebook’s main site, Instagram and Facebook Messenger crashed during Thanksgiving and many users had a hard time posting their Thanksgiving pictures and statuses across the globe. But Facebook-owned WhatsApp seemed to work perfectly during this outage.

The reports of the services being down were reported as early as 6 am according to Downdetector in the US and UK. Soon a Facebook spokesperson stepped in with his email about the issue stating: "We're aware that some people are currently having trouble accessing Facebook's family of apps. We're working to get things back to normal as quickly as possible."

Facebook later revealed that it has restored the services of all its products and Instagram responded to the issue through Twitter and acknowledged the issue and stated that the app is back on track for its users. According to Facebook, the outage was caused by an issue in one of the central software systems which caused trouble among users.

The issue was global and according to reports Instagram faced the worst in Central Europe with #instagramDown trending on Twitter. Also, as it was a holiday in America, the issue only worsened as people were actually using their social media profiles.

The Facebook family faced a similar outage in March this year and the problem persisted for more than a day as there was an issue with the server configuration change. But this time Facebook’s timely intervention stabilized the issue from worsening.